Steve Carell To Return For 'The Office' Finale

Rumors have been circulating for months

Guessing games with little information to go on are basically pointless. But now there’s something to go on: Steve Carell WILL be returning to The Office for the show’s finale.

Executive producer Greg Daniel gave the cryptic clue in a conference call with reporters last week. “I think Steve felt, and I agree, that the ‘Goodbye, Michael’ episode was his goodbye and he didn’t want to overshadow the ending that all the other characters deserved,” he said. People have taken that to mean he WILL be in the show, but he WON’T overshadow it, because that’s how people have decided to take it. TV Line report it will be a cameo performance, and any overshadowing will not occur, which is convenient really. Of course, An NBC spokesperson declined to comment, and Carell’s rep maintains that his presence will not be felt in The Office ever again. They didn’t say it quite so emphatically, but they said it. Mindy Kaling and BJ Novak are already confirmed to be returning for the final episode. 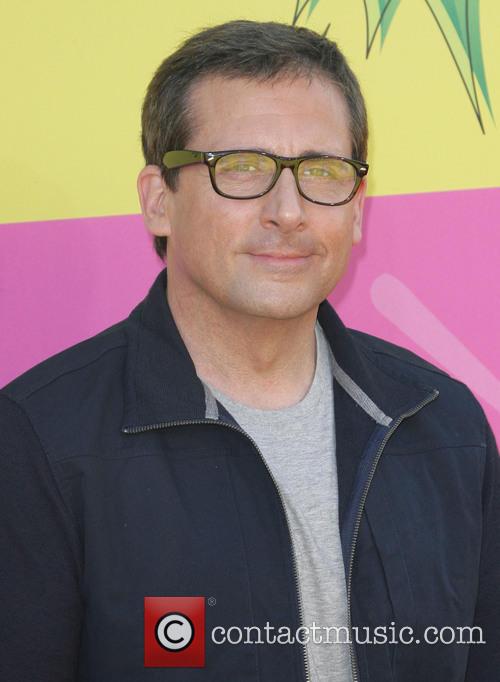 Ricky Gervais - co-creator and main character of the British original - is rumored to have turned down the chance to make an appearance, having already performed a cameo role previously. The Office U.S made a poor start, with many believing it could never be as good as the original, but 9 seasons later, it’s safe to safe to say it’s been a success.