Steve Carell, Bradley Cooper, Ashley Judd And Quentin Tarantino Will Be Among The Celebrities Honoured With Stars On The Hollywood Walk Of Fame Next Year (16). 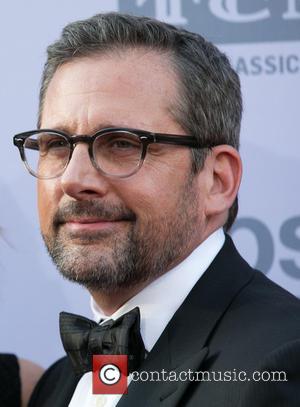 The new inductees were announced at a press conference on Monday (22Jun15).