The funnyman opens up on his funny films 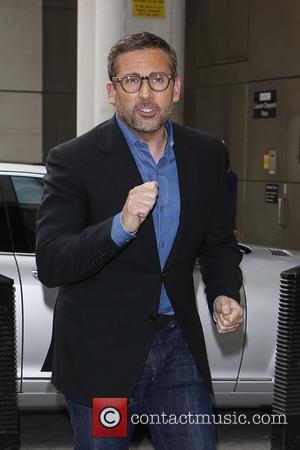 Since Anchorman 2 was confirmed, then delayed, then re-confirmed, then given an official trailer not so long ago, every time one of the cast members gives an interview, attention inevitably turns to the sequel of the 2004 comedy monolith.

So when Steve Carell spoke to The Sun about Despicable Me 2 – the upcoming animated sequel – he ended up talking more about Brick Tamland than Gru. When asked if Anchorman: The Legend Continues", which will be out in December, will be just as funny as the first, Carell replied: “It’s hard to say. I don’t want to overhype it, but I think it will be really funny.” He’s probably right not to hype it too much, as the fans will be doing that for him.

“We were in Atlanta for two months. Just imagine being with your friends for two months and laughing hard every day when you go to work,” he explained on his ‘job’. “That’s a great way to spend some time.” Carell also took the time to pay tribute to James Gandolfini, who tragically passed away aged 51 from a heart attack. “It’s a huge loss. My thoughts go to his family. He was a great guy, really sweet, generous, kind and obviously a great actor. We were supposed to do something next year. It’s a big shock.”

With Despicable Me 2 out on June 26th, and Anchorman 2 due to be with us before Christmas, it looks like Carell’s decision to leave The Office was understandable. 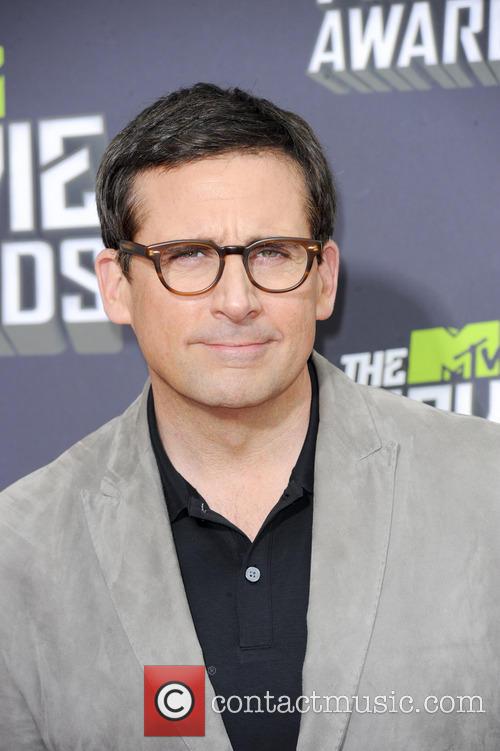 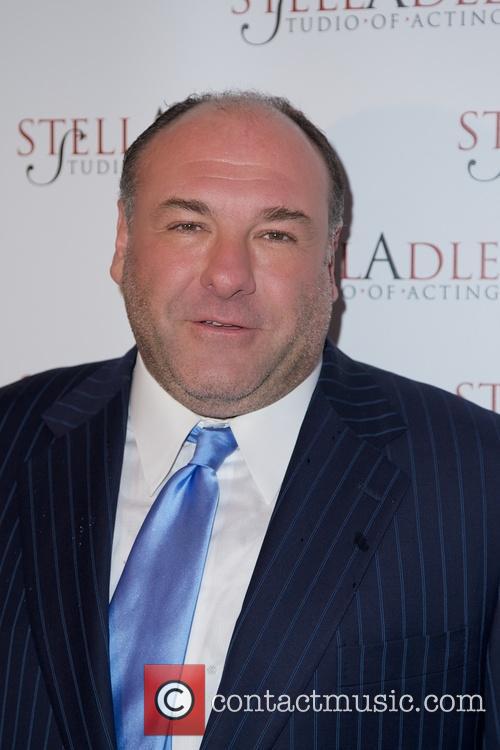 James Gandolfini passed away from a heart attack