What can we expect the new season? Minor spoilers ahead.

It’s a great Fall for TV lovers, isn’t it? We’re half way through the return of Breaking Bad, with season five moving towards a dramatic crescendo and The Walking Dead is back in October. Bookended by these two great shows is Boardwalk Empire, HBO’s prohibition gangster drama that returns with season four on September 8th.

“First episode, I kill everybody, and I can’t really say more than that,” explained Steve Buscemi to CBS. “He’s not a politician any more, so you don’t see that side of him. And he’s not living in the Ritz anymore, so yeah, he’s keeping a little more of a low profile. But he’s still running things, basically.”

Season four will pick up where we left off from Nucky and Gyp’s struggle and sometimes bloody struggle for power. And there’s a new kid in town. Well, not kid: man. "My character is an immigrant from Trinidad; Casper Holstein came up from the Virgin Islands, and ultimately became the biggest and first massive numbers-runner in Harlem, early 1920s," Golden Globe winner Jeffrey Wright – a new addition to the cast - explained. He plays Valentin Narcisse. 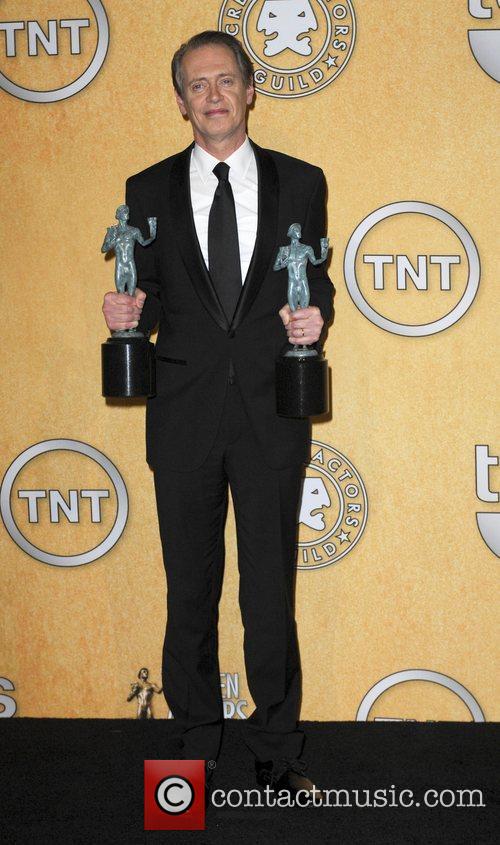 One of the more intriguing aspects of the new season is Al Capone’s increased role as he tightens his stranglehold on Chicago. His presence in the three seasons gone by has been sporadic, but any on-screen time with him – he’s played by the brilliant Stephen Graham – has been memorable. Michael K. Williams’ character Chalky White should be in line for a larger role, and we expect him to go up against Narcisse, with Nucky’s help, of course, given the pivotal role Chalky played in his survival at the end of last season.