This Sunday, 8 September, we'll be heading back to the 1920's when Boardwalk Empire returns for it's fourth season. The Golden Globe-winning crime drama will return to see crime lord Enoch 'Nucky' Thompson (Steve Buscemi) pick up the pieces of last season, and with a trio of new faces - Jeffrey Wright, Ron Livingston and Patricia Arquette - the upcoming season may just be the most exciting one yet. 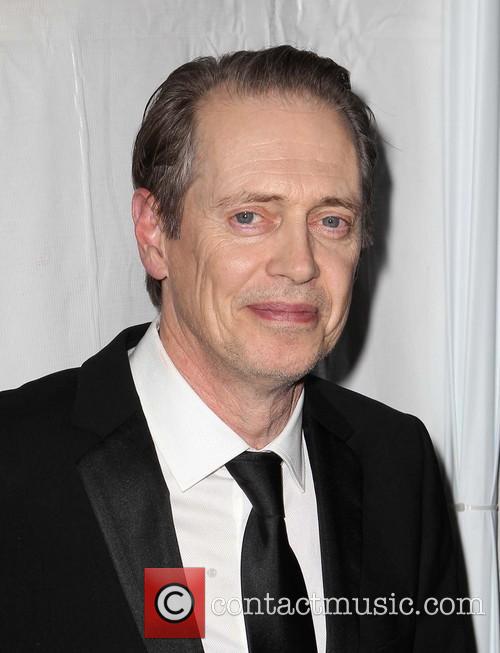 Steve Buscemi is back as Enoch 'Nucky' Thompson

Set at the height of Prohibition in 1924, this season will see Nucky attempt to reassert his dominance over Atlantic City follow the epic power struggle between himself and Gyp Rosetti (Bobby Cannavale). Buscemi and his new cast-mates spoke to reporters at the premiere screening of the first episode of the fourth season, detailing the moonshine-laden path that the upcoming episodes will have in store for their respective characters.

"First episode I kill everybody, and I can't really say much more than that," Buscemi joked with reporters for CBS. "He's not a politician anymore so you don't see that side of him and he's not living in the Ritz, so he's keeping a little bit of a lower profile. He's still running things though, basically."

Newcomer Jeffrey Wright, who plays the enigmatic Valentin Narcisse, tried not to give away too many spoilers when he spoke on the red carpet. Instead he discussed his warm welcome on to the show by the cast and crew, saying that he was "welcomed with open arms, in spite of the misbehaviour of my character. Which is kind of fitting in the Boardwalk Empire empire, but it's great and I'm having a ball." 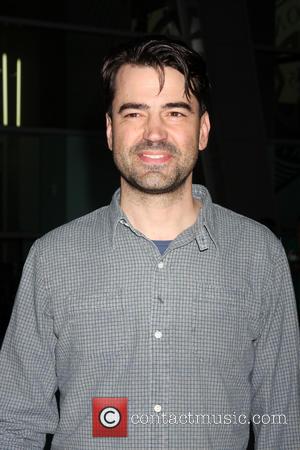 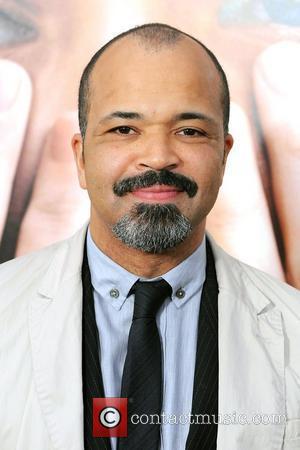 Ron Livingston described his character, a wealthy businessman from the mid-West named Roy Phillips who gradually becomes romantically involved with the conniving Gillian Darmody (Gretchen Mol), as a "well to do man" who arrives to Atlantic City like a fish out of water. He continued, "he's not from this world, he's not from Atlantic City, he's not from the world of gangsters. He's kind of got a set of more innocent eyes."

Playing the role of Tampa, Florida-based speakeasy owner Sally Wheet in the series, Patricia Arquette described her appointment on the show as "very exciting, because it's a little like a blind date. You only get a little material so I never know where the character's going, but I have so much faith in the writers and the whole crew and cast to create this artistic vision. I'm such a big fan of the show so I was really grateful to participate."

Boardwalk Empire returns to HBO with the episode 'New York Sour,' the first from the fourth season, at 10 p.m. (ET) on Sunday 8 September. 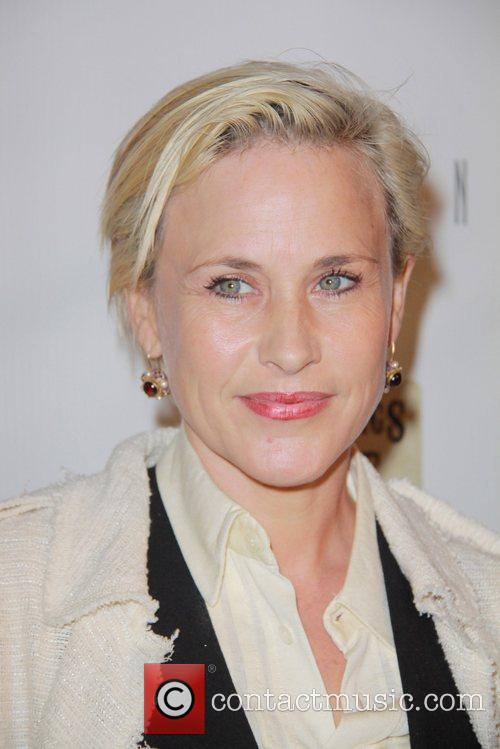 Patricia Arquette is another newcomer