We recap season three in anticipation of the show's fourth 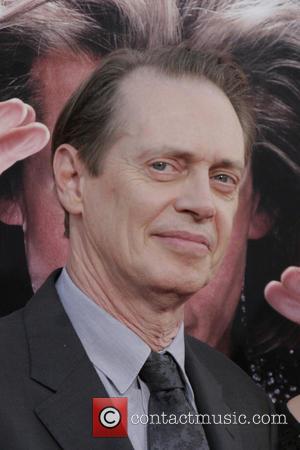 That’s right, the prohibition drama featuring the likes of Steve Buscemi and Stephen Graham is coming back on Sunday, September 8th, 2013. That’s a date for the diary if there ever was one.

Problem is - unless you’ve the time to re-watch season 3 before September, or you took notes, which you didn’t – there’ll be things you’ve forgotten. No fear, because here’s a recap of season 3’s highlights, and what we’re looking forward to in season 4. Spoilers, come on.

The main plotline in the show’s third season was the war between Gyp Rosetti (‎Bobby Cannavale) and Nucky Thompson. Luckily, for Nucky, his allies included Al Capone and Chalky White – masterfully portrayed by Stephen Graham and Michael K Williams respectively. This culminated in a tense but ultimately satisfactory season finale for Nucky, who took down Rosetti with a little help from his friends.

Owen Sleater (Charlie Cox) and Nucky’s mistress, Billie Kent (Meg Chambers Steedle) both fell in the violent war; this hit Nucky and his estranged wife, Margret Schroeder (Kelly Macdonald) pretty hard, so it’ll be interesting to see how their characters develop and put these tragedies behind them. 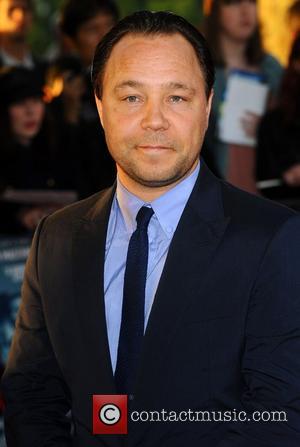 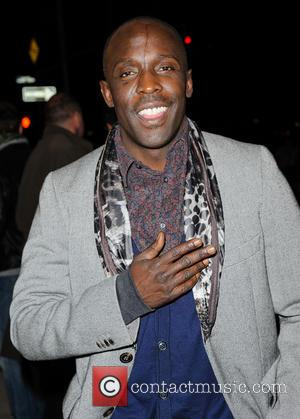 Both Graham and Williams are fans' favourites on Boardwalk

Both Luciano and Lansky ended up getting screwed, after they decided to go ahead with an ill-advised heroin deal; the money coming from Masseria (Ivo Nandi) against their boss, Rothstein's orders. An undercover cop sting sees Luciano lose his $200k stash, which the boss then hands over as a sweetener to Masseria, to keep the piece. 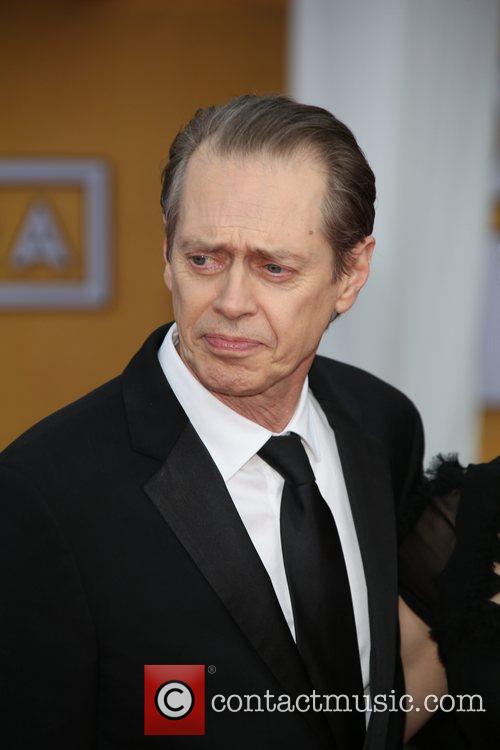 Nucky's coming back in September

The tension between Luciano (Vincent Piazza), Lansky (Anatol Yusef)and Rothstein (Michael Stuhlbarg), not to mention the tension between the latter and Nucky, has building up for a while now, and we’re looking forward to that particular explosion in season 4.

All in all, the next season for Boardwalk Empire is set to build on the show’s best so far.