CEO of Bethel Woods Center Darlene Fedun explained why they've let Mysteryland come to town. 'We chose ID&T's Mysteryland brand as the first modern era festival on the hallowed grounds for its belief in many of the same principles as our own organization', she said. 'Creativity, unity, social responsibility and a focus on the experience of the guest.'

Those making the festival this weekend will no doubt have an experience to remember also with Main Stage sets from Florida house musician Steve Aoki & Steve Angello, 'Put Your Hands Up 4 Detroit' hitmaker Fedde Le Grand and electro house DJ Porter Robinson. Unsurprisingly, all 60,000 tickets have now sold out. 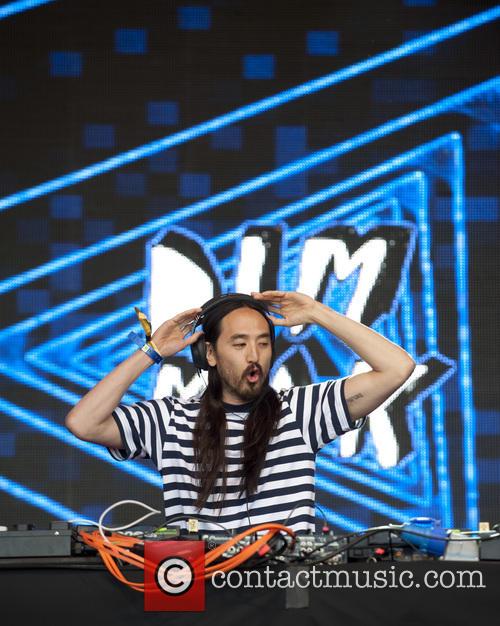 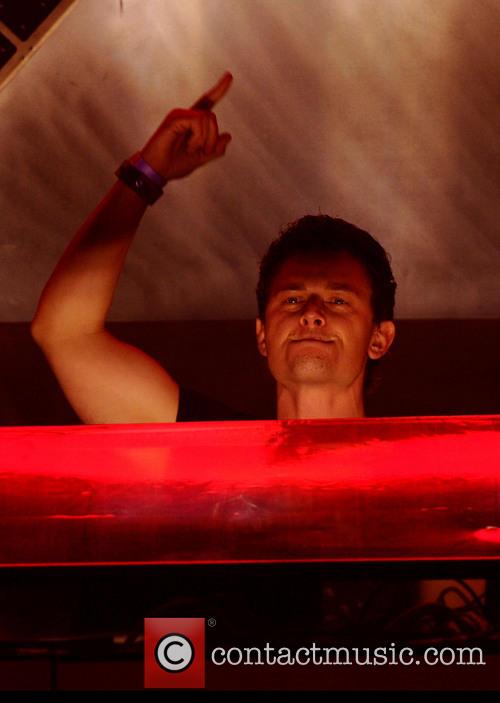