New York's Electric Zoo dance music festival has been cancelled after two festival goers died after taking, according to sources, the drug MDMA and another four have been hospitalised after taking overdoses.

New York City officials and festival organizers have cancelled the final day of the Electric Zoo music festival. The event was cancelled after two festival attendees died of alleged drug overdoses. The Electric Zoo festival, also known as E-Zoo, is held annually on Randall's Island over the Labour Day weekend. The festival was first held in 2009 and this year's line-up included Armin Van Buuren, Sebastian Ingrosso, Steve Aoki, Laidback Luke, Chase and Status and over another hundred acts.

A statement, released by the New York Mayor's office and NYPD officials, reads "The city recommended cancellation and the event promoters have agreed, the Electric Zoo organizers have worked with city officials to reduce health risks at this event, but in view of these occurrences, the safest course is to cancel the remaining day of the event." 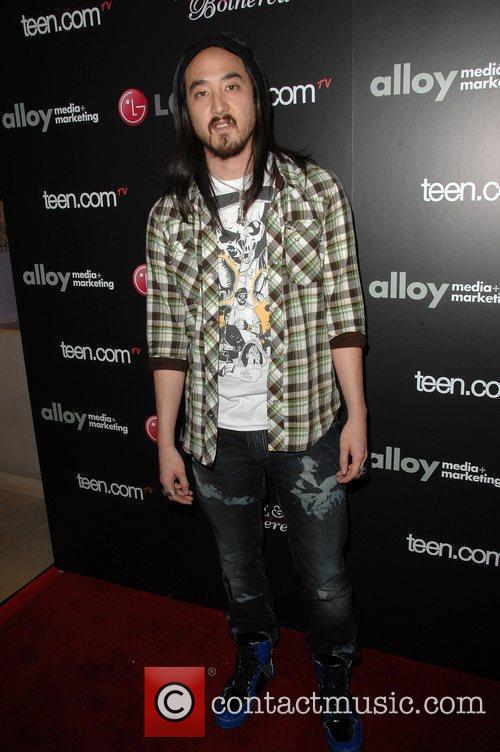 The festival attracts over 100 000 music fans every year and Russ was excited to be amongst them. His sister, speaking to the NY newspaper said "he'd been waiting for months and months. I actually spoke to him Friday and he was so happy. He was having so much fun."

The festival released an official statement online which sent them condolences to the families of Russ and Rotanda. It reads: "The founders of Electric Zoo send our deepest condolences to the families of the two people who passed away this weekend. Because there is nothing more important to us than our patrons, we have decided in consultation with the New York City Parks Department that there will be no show today." 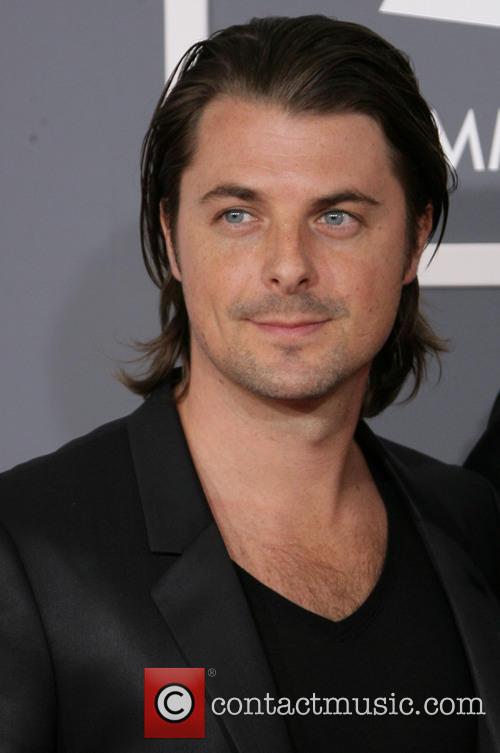 Sebastian Ingrosso at the 2013 Grammy Awards in L.A.