The boyband were formed during the ITV talent show last year.

Boyband Stereo Kicks have announced they are splitting up less than a month after releasing their first single. The eight piece group were formed during series 11 of talent show The ‘X-Factor’, when the judges put them together during the bootcamp stage of the competition. 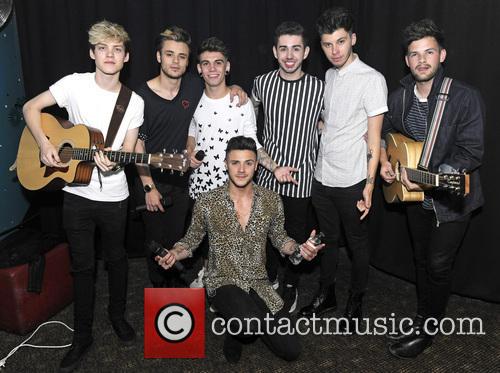 In a statement posted on the band’s official Facebook page, they said they felt the time had now come for them to now continue their journeys individually. The group thanked fans for what they described as an ‘amazing year’ which saw them headlined a solo tour and have single ‘Love me So’ reach number 12 in the midweek chart. 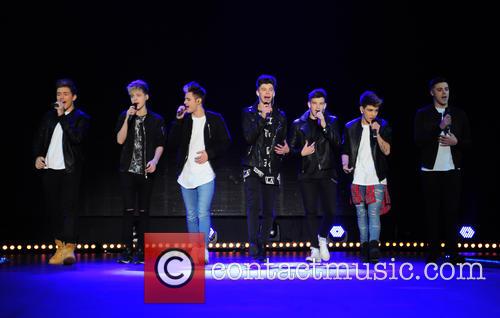 'The X Factor' series 11 hopefuls, eight man boy band Stereo Kicks, were accosted by a very persistent fan and her friends outside their London rehearsal studio. One fan insisted that one of the boy band members holds her hands as her friends took a photo, while screaming 'Look at me!' as he appeared confused and distracted. She then hugs him and holds his face for another photo as he remarks, 'This is going to be in the bloody papers tomorrow!'

Fans can be seen clamouring to get pictures with boyband octet Stereo Kicks of 'The X Factor' series 11 as they grouped together outside a rehearsal studio in London. One fan can be heard commenting 'It's not good to be a ginger in this heat'.

One member of 8-piece 'x factor' boy band Stereo Kicks is seen talking to a group of female fans and taking photos with them as the band appear outside a rehearsal studio in London. He informs the girls that 'We're not there on Thursdays anymore', as they ponder when they can schedule regular visits. They finally settle on Fridays as he confirms that he will indeed be rehearsing at the London studio during that time.

One member of Stereo Kicks is left bewildered as a female fan quizzes him outside a rehearsal studio with the group in London. 'Guess who's birthday it is. Not today, but soon', asks the girl. Looking genuinely confused, he replies, 'I dunno!' before the girl says with a giggle, 'Are you actually joking?' It isn't made clear who's birthday it is.

One member of x factor boyband Stereo Kicks is seen taking a photo with a female fan with her tablet while excitable chatter from another gaggle of supporters can be heard in the background as they congregate outside a London rehearsal studio. 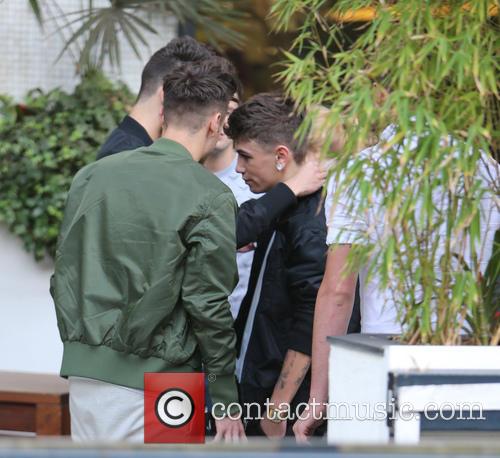 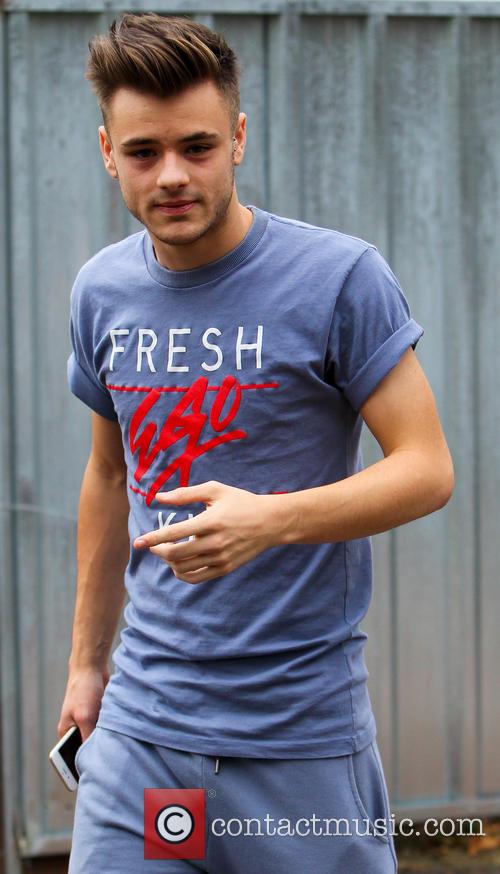 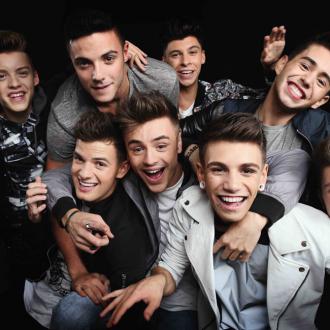 Stereo Kicks - Love Me So (Behind the Scenes) Video