The Host had its red carpet premiere in Los Angeles last night (March 19, 2013) and the writer of the books that are being turned into the movies, Stephanie Meyer, has been talking it up, explaining that it will be quite a different turn of direction from the previous series she was responsible for – Twilight. 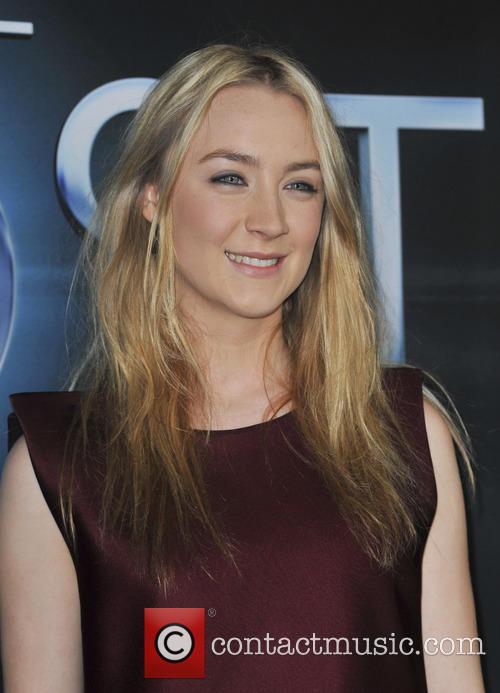 Saiorse Ronan is the 18 year-old star of The Host

Yep, of course Meyer is the writer behind the Twilight books which went on to make a bucket load at the box office, but she insisted last night in LA that this was going to be a different turn for her, telling Reuters "If (fans) go into it wanting a repeat of Twilight they probably will not be thrilled, because it is not. It is a very different kind of story. I think if they are willing to go on a new ride with me and try out something a little different than I think they will really like it." 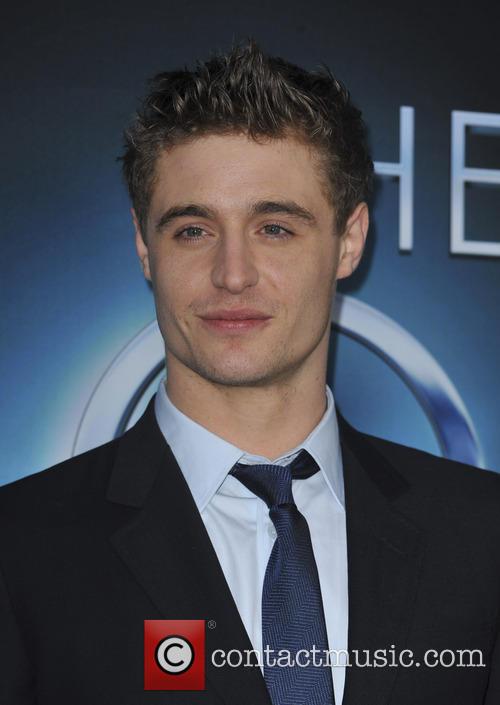 Max Irons was among the cast at the premiere last night

In the novel the host explores a post-apocalyptic world where alien beings called Souls invade Earth and take over human bodies and minds, which causes a conflict of emotions between two beings occupying the same body and this story has been left unchanged for the film. The last Twilight films set the likes of Robert Pattinson and Kristen Stewart on their way to acting glory, and the stars of The Host Saiorse Ronan and Max Irons will no doubt be hoping for a similar platform. The film comes out on March 27th.

Check out the picture gallery from The Host premiere.

Check out the trailer for The Host. 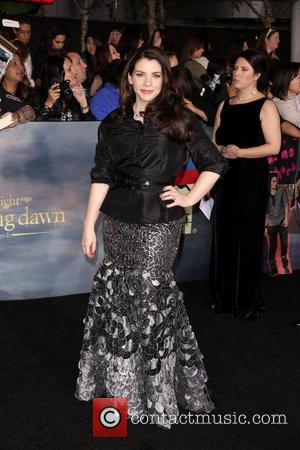 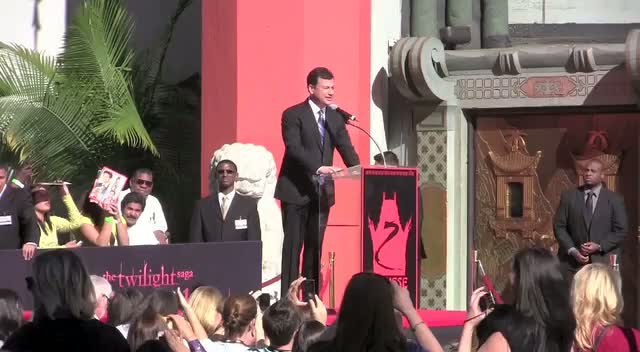 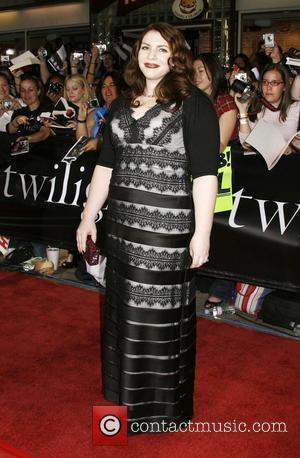