Stephen Sondheim has branded Lady GaGa's performance at this year's Oscars ''ridiculous'' and a ''travesty''.

The 84-year-old composer has slammed the 'Pokerface' hitmaker after she took to the stage to perform a medley of hits from the 1965 musical 'The Sound of Music' at last month's Academy Awards.

Sondheim claims Gaga had absolutely no connection to the lyrics she was delivering which made her performance unconvincing.

He told The Times newspaper: ''On the Academy Awards she was a travesty. It was ridiculous, as it would be from any singer who treats that music in semi-operatic style.

''She had no relationship to what she was singing. What people liked was her versatility.''

However, Stephen confessed that his partner Jeff Romley, 36, has an altogether different opinion of the star and would ''crawl a mile'' to see the 28-year-old pop superstar perform.

He explained: ''The kinds of music I grew up on are entirely different to his. Although he loves my kind of music, I do not share his taste for contemporary pop music.''

Oscar-winner Sondheim - who penned the stage version of musical 'Into The Woods', which was recently turned into a film starring Meryl Streep, James Corden and Emily Blunt - also criticised prime-time musical TV shows, such as the new NBC series 'Peter Pan Live!', and refuses to take them seriously .

He said: ''From what little I've seen, they're so embarrassingly bad you have to sit and make fun of them or you're just wasting your time.'' 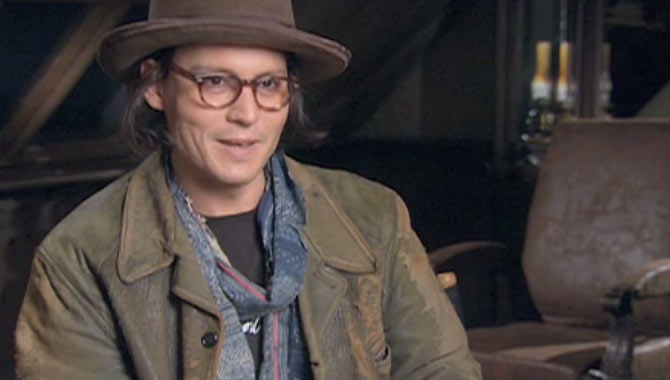