Stephen Sondheim was honoured with a musical tribute in London on Saturday night (31Jul10), with stars including DAME Judi Dench and Bryn Terfel performing in his honour.
The Broadway legend was greeted with a standing ovation at the BBC Proms festival event at the city's Royal Albert Hall, which was held to mark the music legend's 80th birthday year.
Sondheim, who celebrated the milestone in March (10), was treated to a rendition of some of his most famous work including a special performance by Dench, who sang Send In The Clowns from his well-loved show A Little Night Music. The Bond actress later returned to the stage to sing Company track Side By Side By Side with an ensemble cast.
Welsh opera star Terfel also sang at the event, performing a medley of numbers from stage show Sweeney Todd, which was turned into a hit film starring Johnny Depp.
Sondheim told reporters, "(The tribute is) exhilarating. There's very little as thrilling as a full orchestra in a reverberant hall." 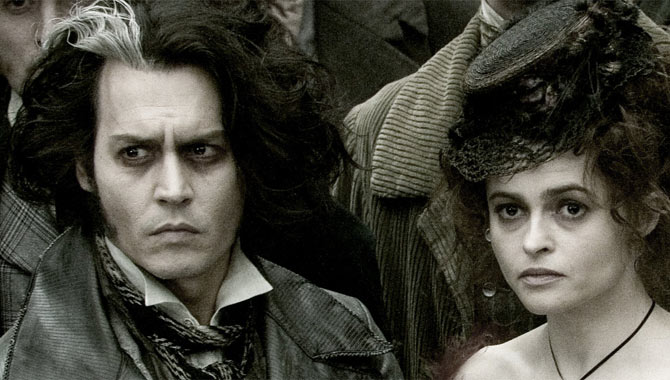