The actor and comedian had told people for years that he was inspired to start his career in entertainment because he escaped the World Trade Center.

TV star and comedian Steve Rannazzisi has sensationally admitted that he lied about escaping the World Trade Center after the terrorist attacks of 9/11.

Revealing his deception in an interview with the New York Times on Wednesday (September 16th), a matter of days after America marked the fourteenth anniversary of the atrocity, the 37 year old stand-up comedian and star of FXX’s ‘The League’ said that he had not been in the Merill Lynch offices in the south tower on that day. Not only had he never worked for them, but Merill Lynch never even had office space there.

“I was not at the Trade Center on that day,” he confessed in a statement via Twitter later on Wednesday. “I don’t know why I said this. This was inexcusable. I am truly, truly sorry.”

'Monsters University' star Billy Crystal was spotted at the Media Presents: 'Fargo' event held at The Paley Center in New York, alongside 'The Lord of The Rings' actor Sean Astin and a series of stars across the FX Network. 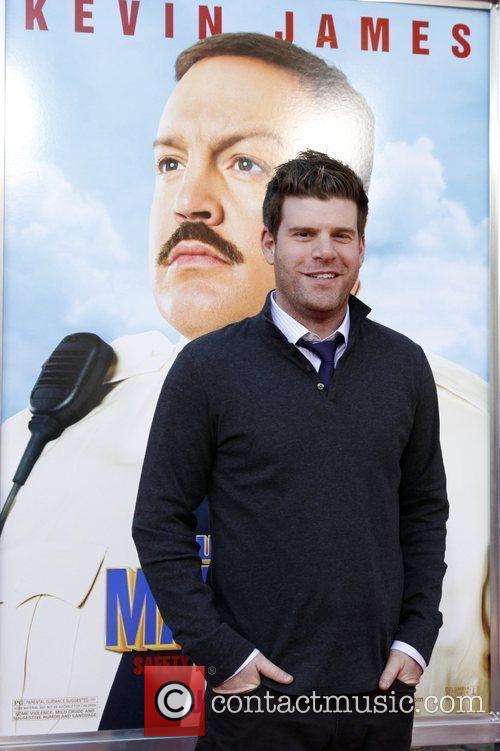