Stephen Moyer has been cast as Captain Georg Von Trapp in the upcoming adaptation of the classic musical The Sound of Music. The True Blood star will feature alongside Carrie Underwood, who is playing Maria, in NBC's version of the classic Rodgers and Hammerstein musical, which will air on the network just in time for Christmas. 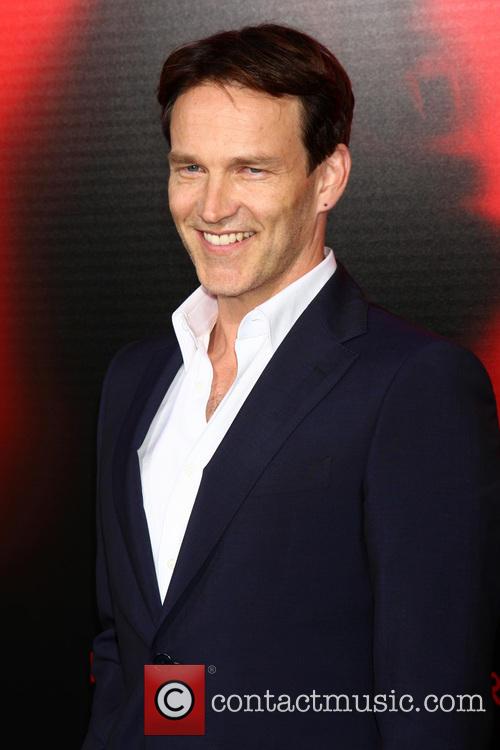 Moyer will star in the three-hour production, which is being based on the original 1959 Broadway production of The Sound of Music rather than the classic 1965 movie version, in what will be a major departure from his more familiar role in the raunchy HBO vampire series. However far away it seems from his True Blood credentials though, the 43-year-old actor has more than his fair share of musical experience, having most recently starred in a version of Chicago at the Hollywood Bowl.

In a recent discussion with the Los Angeles Times, the actor revealed that he had more than enough experience appearing in musicals when he was still a teenager, appearing in about 60 by the time he was 18. He doesn't seem to have lost much of this stage-presence either, as reviews for his Chicago appearance were mostly praiseworthy. 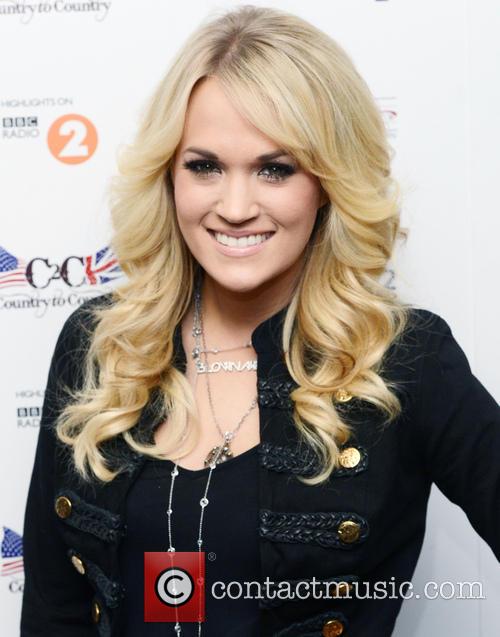 Carrie Underwood will star as Maria

The Brit-actor stars as Capt. Von Trapp, an Austrian single father and World War I veteran who falls fro governess Maria prior to the outbreak of the Second World War. Knowing his days with his children and his new love are numbered, he hires Maria to take care of his children whilst devising a plan to flee the country before the country is gripped by the might of Nazi Germany. The new production of the timeless musical will air on NBC on December 5.

Moyer has his fair share of experience with musicals