The 45-year-old recently revealed he was forced to himself into an English rehab facility 14 years ago and he has remained sober ever since.

For the first time in his life, Stephen Moyer has publically spoke about his battle with alcohol addiction, which culminated when the 45-year-old actor checked himself into an English facility 14 years ago. 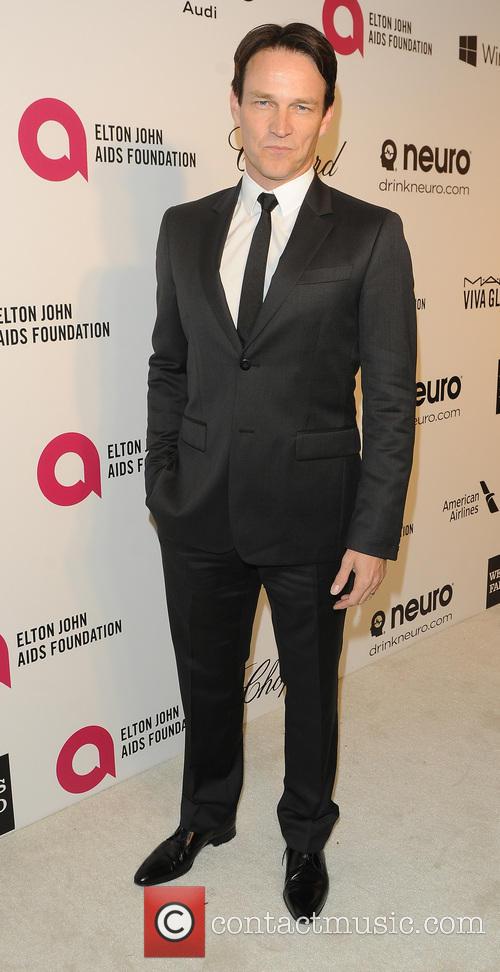 While he was part of a panel at an event for CLARE Foundation, a non-profit treatment facility in Santa Monica, California, Moyer admitted he drank a lot of booze while working in the English theatre, a tradition that his "heroes," actors Peter O'Toole, Richard Burton and Oliver Reed, were known for.

"There's this rush that happens from doing our job, this whirring buzz, and you want to continue that buzz," he said about his desire to maintain the high of playing in front of a live audience, according to The Hollywood Reporter.

Moyer, who moved to Los Angeles to star in 'True Blood' 8 years ago, revealed he has been sober for the last 14 years.

"Self-loathing motivates the desire to get loaded in the first place, and post-sobriety, there is the shame of admitting all of your faults," he added. "It's about education. And it's about getting rid of that shame."

Moyer also went on to say that restaurants near where he and his wife, former 'True Blood' co-star Anna Paquin, live will automatically bring him a diet soda even before seeing the menu.

"There isn't a restaurant in Venice or Santa Monica where I would be offered the wine menu," he said. "The Diet Coke, which is the Patron Saint of drinks for alcoholics, gets put before me before anyone even asks what we're drinking."