Stephen Moyer continues his return to the film world with 'Evidence'. 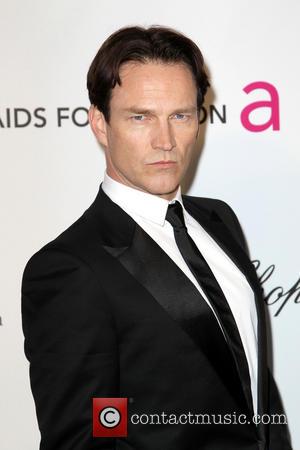 Stephen Moyer and Radha Mitchell's new horror thriller movie 'Evidence' has been snapped up by Image and will receive a theatrical release this summer. In something not unlike a scene from Entourage, a deal for the movie was made in Austin, Texas, on the eve of SXSW, which begins today (March 8, 2013)

Directed by The Fourth Kind's Olatunde Osunsanmi, Evidence focuses on two detectives (Moyer and Mitchell) who attempt to discover what happened at the scene of a brutal massacre using recording devices found nearby.

"Evidence is a unique, gripping and gritty thriller unlike others since it constructs the story from the perspectives of the victims," Bill Bromiley, Image's chief acquisition officer, said in a statement. The deal was negotiated by Bromiley, as well as Mark Ward and Michael Bayer on behalf of Image Entertainment, with Miles Mogulesco and Alex Coffee from Bold Films.

Though best known for HBO's vampire drama, Stephen Moyer is stepping up his bid to extend his film credits. This year, the actor will also star in the crime-drama 'Devil's Knot' with Reese Witherspoon and Colin Firth. It tells the true story of the savage murders of three young children which sparked the controversial trial of a group of teenagers accused of murdering the kids as part of a satanic ritual. 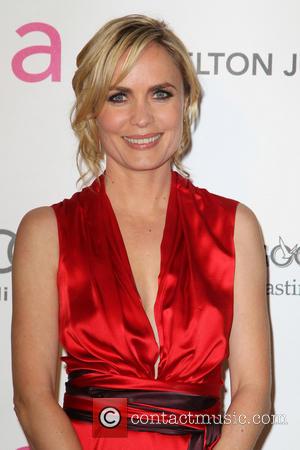 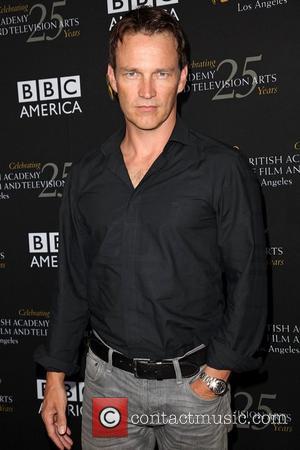