The actor played the film's villain and looks set to make a return.

When 'Don't Breathe' hit cinemas in 2016, the film quickly proved to be a unique horror and one that would go down in the history books as an instant classic. Critics gave it a solid rating on various reviews aggregate websites, and it managed to take in over $157 million in the worldwide box office, after being put together on a budget of just $10 million. 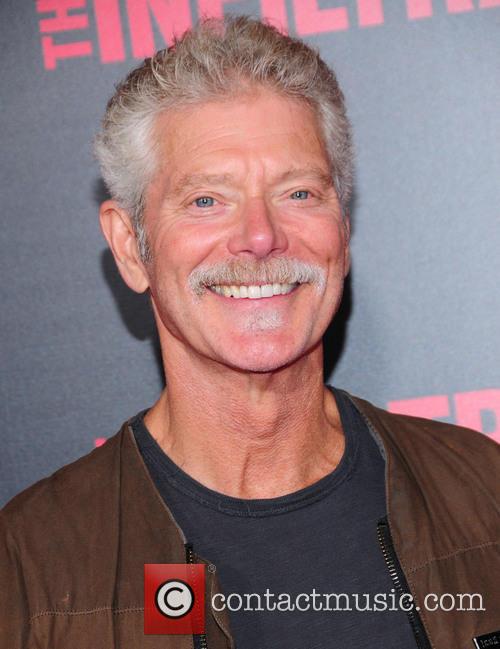 Stephen Lang is expected to return to a 'Don't Breathe' sequel

The start of the film saw three thieves targeting the home of a blind Gulf War veteran (Stephen Lang), and whilst we wanted them to get caught at the start of proceedings, the manner in which the veteran would try to get them out of his house left a lot to be desired. Battling for their lives whilst stuck inside his home, they would come to realise that they'd gotten in far too deep with a man who just wanted to keep himself - and his dirty little secrets - to himself.

Following the film's success, there has been a lot of chatter in regards to a potential sequel, and now Lang has confirmed that its definitely something on the cards.

Chatting with Screen Rant, he was asked about the rumours and said: "Oh yeah, we're doing a sequel." Though nothing official has been announced by those who work behind-the-scenes, we imagine Lang is one of the biggest people in the know, having played the character integral to the film's storyline!

The original film's director Fede Álvarez, as well as producer Sam Raimi have in the past said that they'd be more than willing to jump back on board if there was ever the chance to return to the franchise, so passion is definitely something that's already surrounding the project.

Whether or not a sequel will ever get off the ground, and if so, if it will see the same success as the original however, remains to be seen.

We'll bring you more news on the second 'Don't Breathe' movie, including any official confirmation, as and when we get it.