Who Should Play Pennywise In Stephen King's 'It' Reboot?

This is one scary movie we're definitely looking forward to.

A re-boot for one of the scariest Stephen King films ever released, 'It', is finally coming next year with Andrés Muscietti named as director. However, there's no-one yet attached to the lead villain role of evil shape-shifting clown Pennywise. So who do you think should play him?

Will Poulter from 'The Revenant' was originally in talks for the part, but news has emerged that he has backed out. There's no word yet on whether or not Tim Curry will reprise the role, though it's definitely unlikely as much as we'd love to see him back. Let's look at the specs: Pennywise has his insane laugh, wide smile, gruff voice and is largely humorous. So who could rock those traits the best? 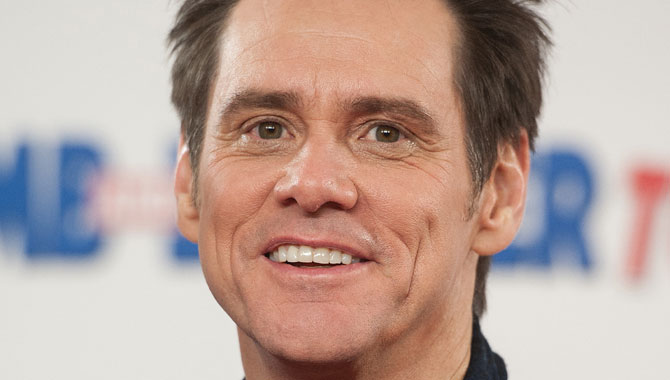 Jim Carrey has clowned around plenty of times before

1. Jim Carrey - 'The Mask', 'Batman Forever', 'The Grinch'; Jim Carrey is well known for his wacky and yet sinister roles which would make him just perfect as the clown killer. Perhaps he would add too much humour to the character, though in this day and age audiences can't be expected to still shrink in fear at the sight of a clown. We've seen worse. 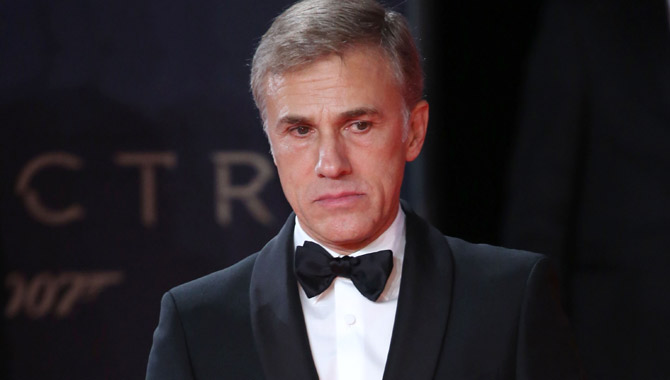 2. Christoph Waltz - That chinny grin of his is rather adorable when it's on the red carpet, but in 'Inglourious Basterds' it was just maniacal. His character in the Quentin Tarantino thriller was enough to send chills down anybody's spine; he's built to play the crazy villain of any cinematic piece. 3. Johnny Depp - He's no stranger to a face full of make-up ('Alice In Wonderland') and gory vengeance ('Sweeney Todd'), and even horror classics with one of his first ever movie roles being Wes Craven's 'A Nightmare on Elm Street'. In fact, cross the Mad Hatter and Sweeney together and you're not far from Pennywise. Gary Oldman could play anyone

4. Gary Oldman - He's well known as one of the most versatile of Hollywood actors and he frequently plays the villain: Dracula, Jean-Baptiste Emanuel Zorg ('The Fifth Element') and Carnegie ('The Book of Eli') to name but a few. We're pretty sure he's suited to any role out there. Samuel L. Jackson has never been a clown before

5. Samuel L. Jackson - Maybe leaving out the white facepaint because that could send the wrong message, but fewer things are as menacing in Hollywood as Jackson's angry, penetrating eyes. He's got that gruff threatening voice down too; any kid would be scared. 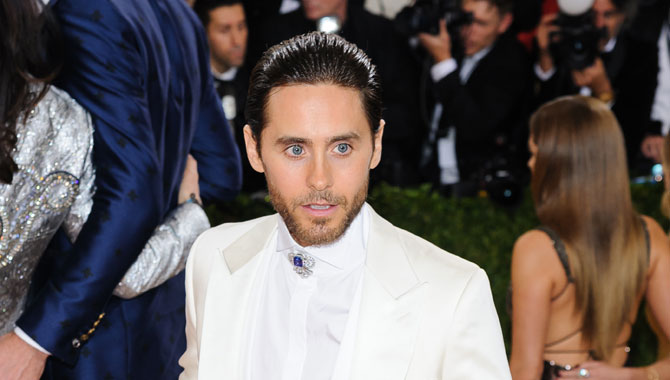 Jared Leto's Joker isn't too far of the mark for 'It'

6. Jared Leto - As The Joker in 'Suicide Squad', Oscar-winning Leto shows us what he's capable of. Anyone who can play the Batman villain can surely play Pennywise - though perhaps Leto is a little too handsome for the role of such an horrific clown.

7. Tom Hiddleston - He's brilliant at voices, so he'd be guaranteed to vocalise this killer clown as something anyone would run out of the theatre from. Plus, he's done bad guys before - Loki in 'The Avengers' and 'Thor' movies is the actor at his most crazy. 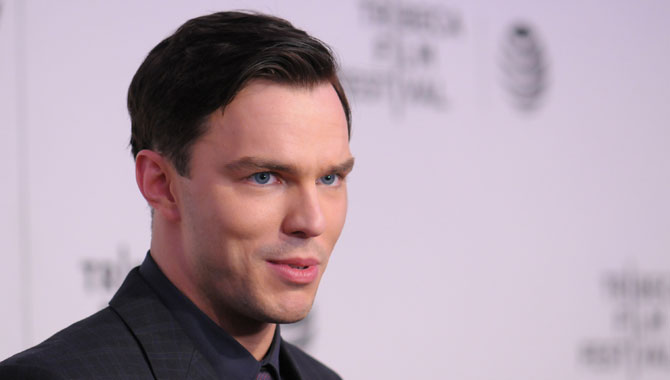 8. Nicholas Hoult - 'Mad Max: Fury Road' anybody? The people working on the new 'It' movie were considering casting a young actor for the role, and here's one underrated young star who'd be perfect. He showed his murderous side in 'Kill Your Friends', and his totally psychotic edge in the newest 'Mad Max' flick.

More: Stephen King's 'It' gets a re-boot