Witches are scary once again.

The directorial feature debut of Robert Eggers has put the scariness back into witch culture with a critically-acclaimed slow-burning horror that even had Stephen King terrified. 'The Witch' doesn't rely on jumpy moments or grotesque imagery, merely unsettling scenery and a menacing film score. It's a precious release for the horror genre, because genuinely enjoyable (and scary) occult-based films are very few and far between.

We've racked our brains to think of ten of the best witch horrors of all time:

'The Witch' is the horror film to beat this year

1. The Witch - Starring Anya Taylor-Joy, Ralph Ineson and Kate Dickie, this New-England based flick is the story of the season. It sees a Puritan family thrown into turmoil when the baby mysteriously goes missing and the eldest daughter is subsequently accused of being a witch. It's a simple concept, but the disturbing imagery and cinematography make for a mind-bendingly haunting viewing experience. 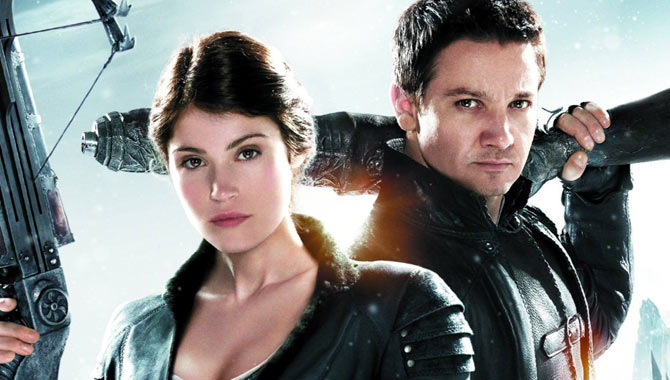 2. Hansel & Gretel: Witch Hunters - Not scary in the usual sense, but not exactly a children's film either, this take on the Grimm fairytale starring Jeremy Renner and Gemma Arterton is chock-full of blood and brutality. It sees a grown up brother and sister taking on the task of ridding towns of witches, armed with extremely advanced weaponry. Most of the scary aspects have been implemented for comedy effect, but we've included it in our list just because of the grotesque looking witches and the free-flowing blood and gore. 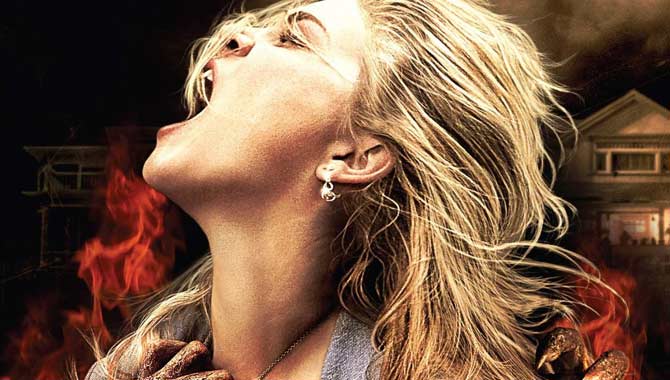 Sam Raimi's Drag Me To Hell was a box office hit

3. Drag Me to Hell - One of those films that makes your heart sink repeatedly, Sam Raimi's 2009 horror was a huge box office success upon its release. It sees a loan officer who denies a Romani woman a mortgage extension in order to land a dream promotion, and is subsequently punished with a curse that gives her three days of torment before casting her to the depths of hell. 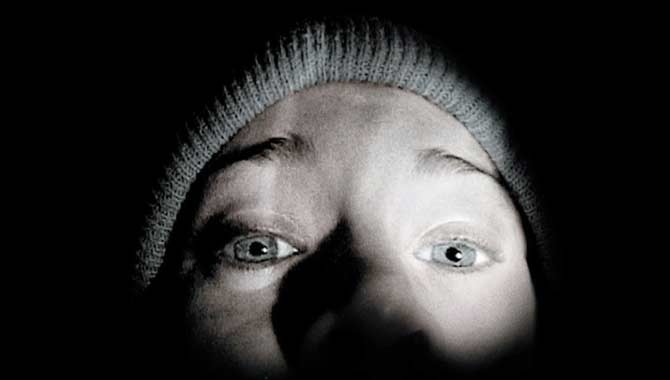 4. The Blair Witch Project - It's divided opinion amongst horror fans since it was released in 1999, but there's no doubt that this is one of the films that pioneered the 'found footage' sub-genre. Rather than a film full of terrifying events, it goes along with an impending sense of dread and hopelessness and has become a cult hit. Given its uneventful nature, however, it has subsequently found itself slammed by many critics.

More: Watch the trailer for 'The Witch' 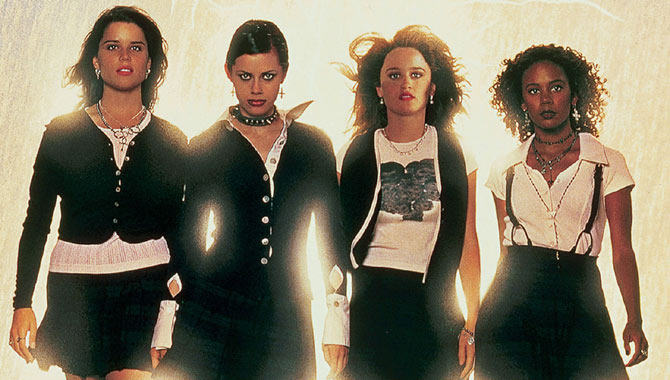 The Craft is a classic 90s teen thriller

5. The Craft - The scarier moments in this come towards the end when Nancy goes power-crazy, so while it's more of a dark teen thriller, things do get pretty violent. Starring Robin Tunney, Fairuza Balk, Neve Campbell and Rachel True, this is your classic teen-witch 90s flick. 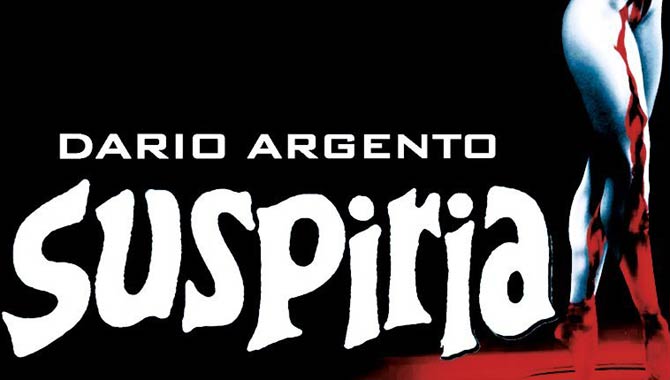 Suspiria is a legendary Italian film

6. Suspiria - Probably one of the best Italian horror films ever made, 1977's 'Suspiria' relied heavily on the vividly coloured imagery and the immense score by Goblin. Again, things don't get very scary until the end, but it's another slow-burner about a girl who enrols at a ballet school that turns out to be run by a coven of witches. 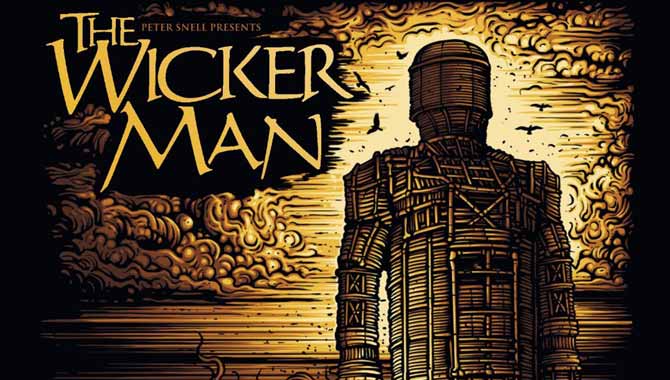 The Wicker Man explores a town obsessed with sacrifice

7. The Wicker Man - Another 70s gem, this one isn't necessarily about real witches, rather a shared belief in paganism. When a Christian police officer visits a remote island in search of a missing girl, he discovers a community of people who worship sun gods and make blood sacrifices in exchange for rich crop yields. Starring Edward Woodward, Christopher Lee and Britt Ekland, it's yet another that strays away from horrific imagery in favour of dark and unsettling undertone throughout the film. 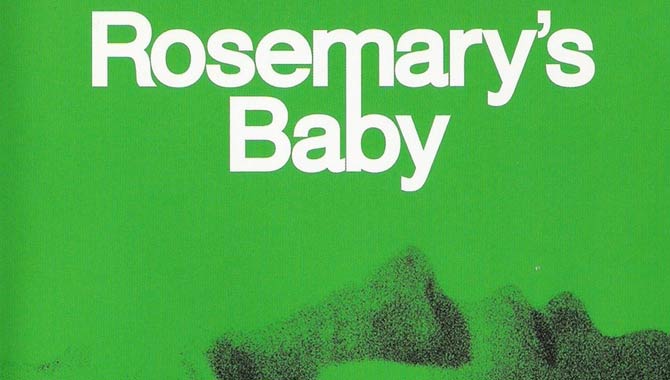 8. Rosemary's Baby - This Roman Polanski classic is, again, arguably a supernatural horror about a pregnant woman who worries that her husband is helping their strange neighbours in their alleged occult activities. There are some suggested demonic images in this, but it's left ambiguous as to whether it's real of hallucinatory. Starring Mia Farrow, it's another that relies on belief rather than fact and even won an Oscar. 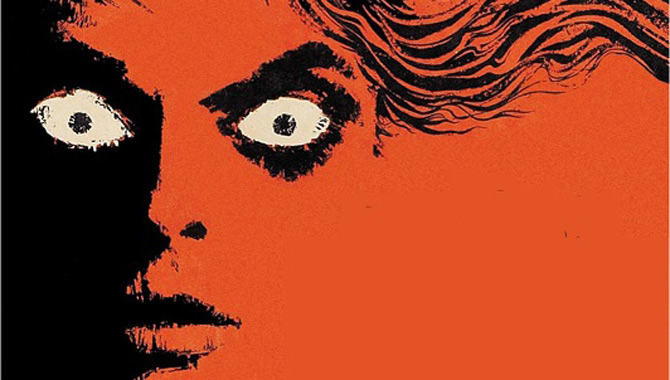 9. Black Sunday - Another Italian gothic horror this time directed by Mario Bava, 1960's 'Black Sunday' stars Barbara Steele as a witch named Asa Vajda who is accidentally resurrected some 200 years after her execution and attempts to sacrifice her descendent to ensure her eternal life and beauty. 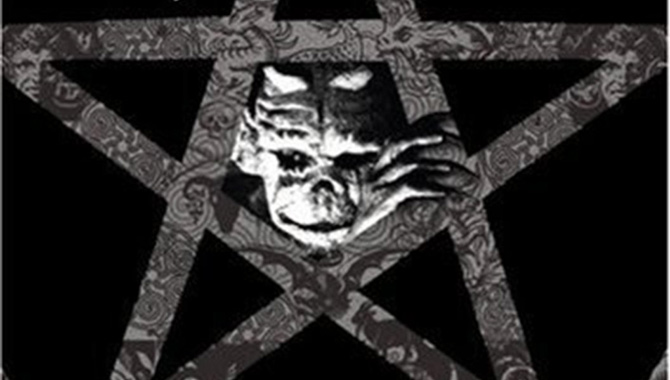 Haxan was a heavy influence on 'The Witch'

10. Haxan - You can't get much older than this 1922 pseudo-documentary by Benjamin Christensen, a silent film that explores the history of witchcraft and other evil forces and actually became a huge influence on Eggers' 'The Witch'. So there you have it; cinema has come full circle.