What To Expect From Stephen King's 'The Dark Tower' [Pictures]

Idris Elba and Matthew Mcconaughey star in the adaptation-sequel to 'The Dark Tower'.

The forthcoming adaptation of Stephen King's 'The Dark Tower' series is coming this summer starring Matthew Mcconaughey and Idris Elba, but it's not your regular kind of adaptation. The movie will act as something of a sequel to the book series, with some familiar characters and an all new story.

Matthew McConaughey and Idris Elba star in 'The Dark Tower'

We really hope this idea of continuing a novel saga in film catches on - 'Harry Potter' is kind of halfway there. 'The Dark Tower' continues on from events in the seventh and final book of Stephen King's saga of the same name (though a prequel was released in 2012 entitled 'The Dark Tower: The Wind Through the Keyhole' that was meant to become the fifth novel); a series which he has more than once described as his magnum opus. The story follows a character called Roland Deschain, aka The Gunslinger (Idris Elba); a kind of cowboy knight in a magical, mid-western land known as the Mid-World. He is on a quest to reach the mysterious Dark Tower in his pursuit of an evil sorcerer called Walter Padick, aka the man in black (Matthew McConaughey). If you read the books, you'll know that he has already made this journey more than once before, but has no memory of it. This time, though, the resolution could be different as he has an artifact called the Horn of Eld. Plus, a young boy named Jake Chambers (Tom Taylor) is joining Roland on his quest, and becomes something of a son figure to him. 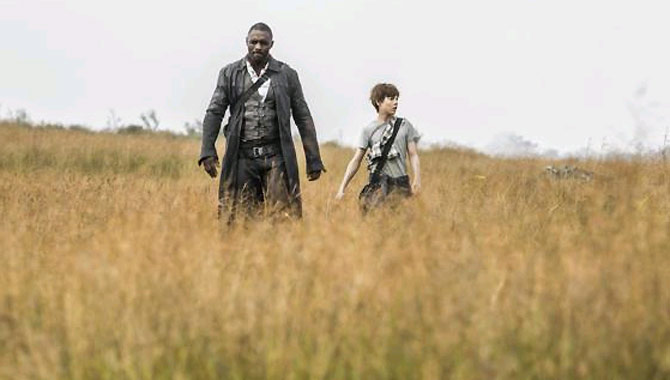 An interesting point about 'The Dark Tower' series is the various references and links to other works of his, including 'Bag of Bones', 'The Talisman', 'Black House', 'The Stand', 'Insomnia', 'The Eyes of the Dragon' and 'Salem's Lot' among others. Even 'It' and 'The Mist' share some connections with the story. 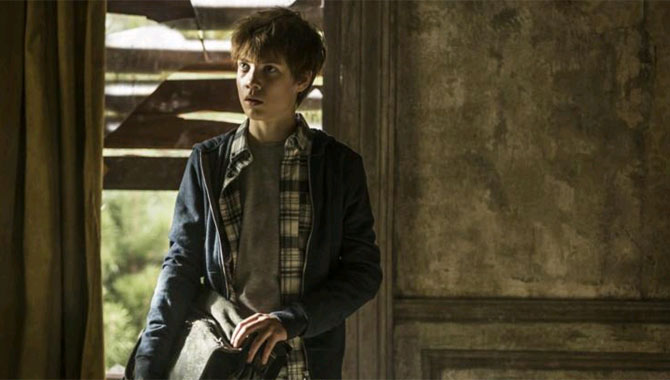 Shot in New York, Los Angeles and Cape Town, the film has been directed by the BAFTA nominated Nikolaj Arcel, who wrote the screenplay for 2009's 'The Girl with the Dragon Tattoo' adaptation. He also co-wrote this script alongside Academy Award winners Akiva Goldsman ('I Am Legend', 'The Da Vinci Code') and Anders Thomas Jensen ('In a Better World', 'After the Wedding'), and Jeff Pinkner ('The Amazing Spider-Man 2', 'Fringe'). 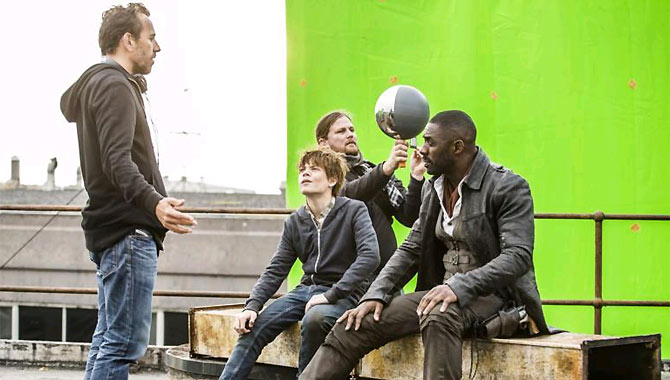 Nikolaj Arcel is at the helm of 'The Dark Tower'