Amazon have responded to the open letter addressed to them by a group of authors in the wake of their row with publisher Hatchette.

The argument between online sales giant Amazon and publisher Hachette Book Group has been rumbling on for a while, but now a group of over 900 authors have banded together to publish an open letter in support of Hachette. The letter will be published in Sunday's issue of The New York Times but is also available to view on the website AuthorsUnited.net which is the monicker the group has chosen. However, Amazon clearly took note of the letter before its physical publication, responding with their own statement published on their website.

Amazon called for users to email Hachette's CEO to apply pressure on him, and even quoted great British author George Orwell in an attempt to justify their argument for e-books, but it seems they misunderstood his comments about the inception of paperbacks in the early 20th century. Their statement read "If 'publishers had any sense, they would combine against them (paperbacks) and suppress them.' Yes, George Orwell was suggesting collusion". However, Orwell was known for his sarcastic wit, and the review from which Amazon took that quotation actually begins by saying what good value Penguin's cheap paperbacks are. 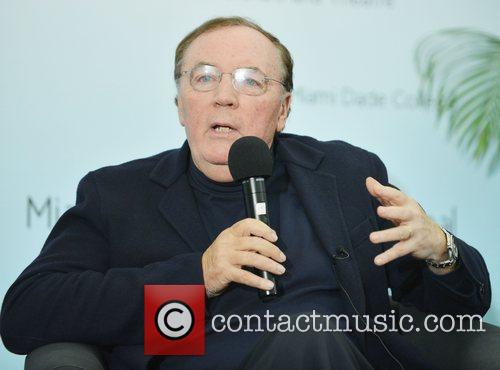 The letter from Authors United is signed by literary luminaries included Stephen King, James Patterson and John Grisham, and asks Amazon for fairer treatment of Hachette's titles. and authors The ongoing row about prices of e-books versus paper books between the two companies has resulted in Amazon cutting discounts and delaying deliveries of Hachette books as well as blocking pre-orders and making Hachette books harder to find on their website.