Stephen King's 'It' Remake In Tatters as Fukunaga Bails

Cary Fukunaga is out of the 'It' remake.

The True Detective director Cary Fukunaga has left the remake of Stephen King's It after clashing with New Line over his artistic vision. According to The Wrap, the project had suffered early budget cuts and things came to a head over Memorial Day weekend, leading to Fukunaga's abrupt exit. 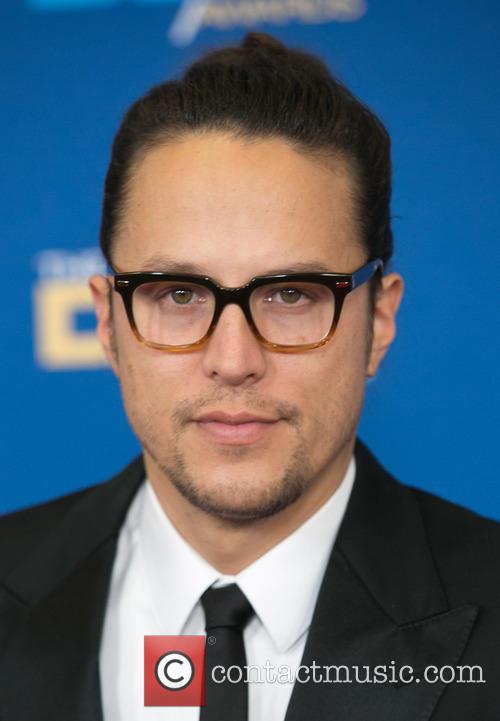 It was set to be split into two movies with New Line originally budgeting $30 million for the first movie. Shooting locations were another issue for Fukunaga, who had expressed a strong desire to film in New York, which is more expensive than other locations. Another source claimed New Line had also balked over the stellar opening of Poltergeist, which feature a clown in its marketing.

More: Will Poulter to play evil clown in It remake

The conflict between Fukunaga and New Line had begun when the director attempted to cast Ben Mendelsohn as the titular villain. While many assumed the Australian actor had been forced to turn down the role over his involvement with Star Wars: Rogue One, an insider confirmed the actor could have appeared in both movies but that New Line wanted him to take a sizeable pay cut.

The studio had hoped Fukunaga would cast a notable movie star for the project, though ende up with the unproven and relatively inexperienced Will Poulter.

The director is now likely to refocus his attention on an anti-bullying drama about Joe and Jadin Bell, as well as miniseries The Alienist, based on the novel by Caleb Carr.

Stephen King weighed in on Twitter which is unique brand of humour.

"The remake of IT may be dead--or undead--but we'll always have Tim Curry. He's still floating down in the sewers of Derry," he said.