The film may not have made much of an impact in 2017, but Amazon are banking on a TV show faring better.

When 'The Dark Tower' hit the big screen in 2017, it was hit hard with negative reviews from both critics and the wider viewing public. Despite a strong cast that including Idris Elba as The Gunslinger and Matthew McConaughey as his adversary, it wasn't enough to bring in big bucks at the box office, and put a halt on any future instalments into the potential movie series. 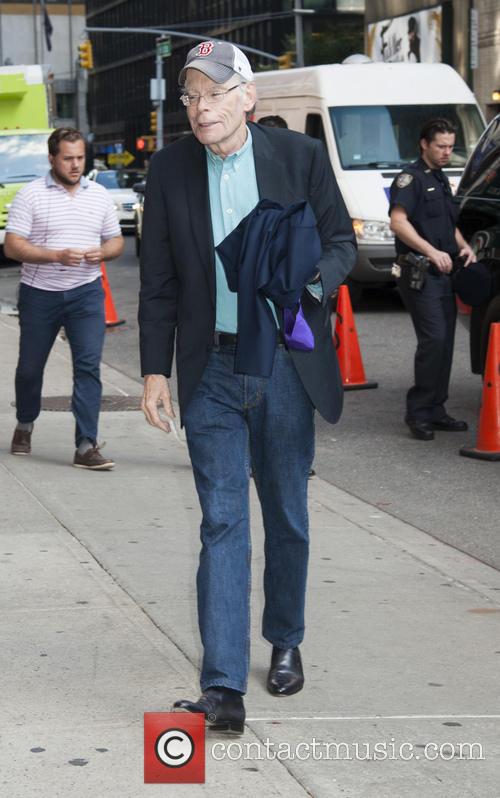 Stephen King's 'The Dark Tower' will get live action adaptation

At the same time, rumblings surrounding a 'Dark Tower' television series have been doing the rounds for a few years now. Though those who you'd think would be in the know, such as author Stephen King who wrote the 'Dark Tower' novel series, claimed not to realise where the series would end up and even if it would go ahead, there's now some more positive news to look at.

According to Deadline, Amazon Studios are looking at bringing 'The Dark Tower' to television screens via their Prime Video services, allowing a whole new cast to come on board in an attempt to make a success out of the story being turned into live action. Whether the TV show will remain in line with what went on in Nikolaj Arcel's film remains to be seen, but we wouldn't blame Amazon if they decided to go completely off the rails and start all over again.

Whatever the case may be, Amazon Studios are certainly upping their game when it comes to original content. 'The Dark Tower' will join other shows in development such as 'Lord of the Rings' and an adaptation of Neil Gaiman's 'Good Omens'. We can't wait to see what comes of all the new original content!

We'll bring you more news on the upcoming 'Dark Tower' TV series as and when we get it.