The author is putting his trust in J.J. Abrams.

When a surprise trailer dropped earlier this year, teasing the existence of a new television series called 'Castle Rock' which would be based on some of the workings of Stephen King, fans of the writer got excited about which stories would be told within the setting; the same one used by King for the location of a number of his novels, short stories and novellas. 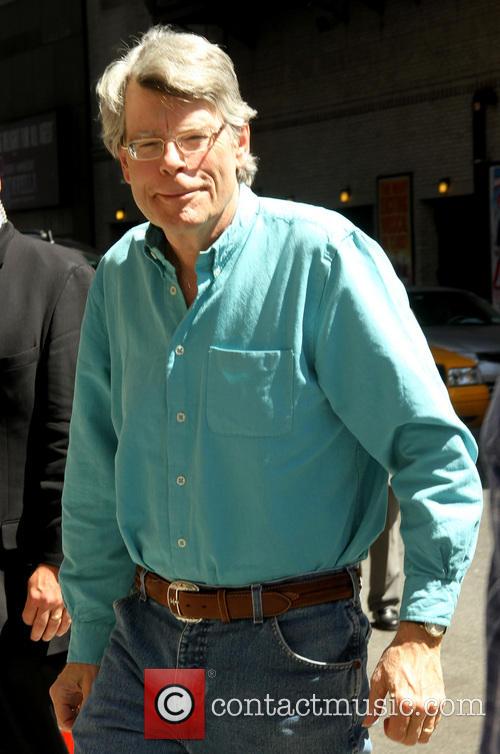 Set to explore the themes and canon that King has set out in the past, the show comes from J.J. Abrams and his production company Bad Robot, with 10 episodes ordered for American streaming service Hulu. Melanie Lynskey, André Holland, Bill Skarsgård, Jane Levy and Sissy Spacek have all been announced to star in the series, but now King has revealed he won't actually be writing on the show.

Speaking with USA Today, the author explained: "I don’t have any plans to write for it but I’m in contact with J.J. Abrams. We’ve talked about a couple of interesting ideas, and I know at least one of the stories that has a 'Castle Rock' background will figure in the TV series. It’s a little like sending your kids off to college: Here’s what I’ve got for you, I’ve raised you right, hopefully you’ll go off and you won’t get into trouble. Sometimes they do anyway!"

It will of course be disappointing to some King fans that the author himself won't be behind the episodes that make up the series' first season, but the fact he and Abrams have clearly been enjoying a jovial relationship whilst the show goes into production is certainly a good thing. King is somebody who wouldn't let his material fall into the wrong hands - why allow a tarnishing of such a great legacy? - so we're confident that this is going to be one to watch.

More: Will 'The Dark Tower' And 'IT' Match Up To The Stephen King Movie Classics?

We'll bring you more information on 'Castle Rock' and a potential UK broadcaster as and when we get it.