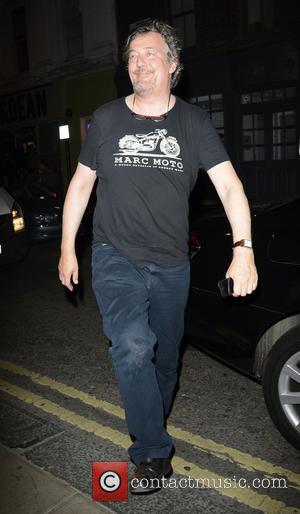 House star Laurie, who has a sideline as a blues musician, reveals his friend does not share his talent, and went to drastic measures to perfect a song for a live Tv performance.

Laurie tells Reuters, "Stephen would be the first to admit that music is not his (thing) - he loves it, he's extremely knowledgeable and he consumes it voraciously but he'd be the first to admit that it's not his strong suit as a performer. We once sang a song together on live television and he actually had to undergo hypnosis to allow him to basically finish the song at the same time as the band finished. It wasn't a question of holding a note... He sort of finished, more or less, in the same calendar month as the band, which had not been the case in rehearsal."