Stephen Fry and the singer-songwriter Joss Stone are among the cast for the Martin Scorsese produced Tomorrow, the directorial debut of Martha Pinson, his long-time script consultant. 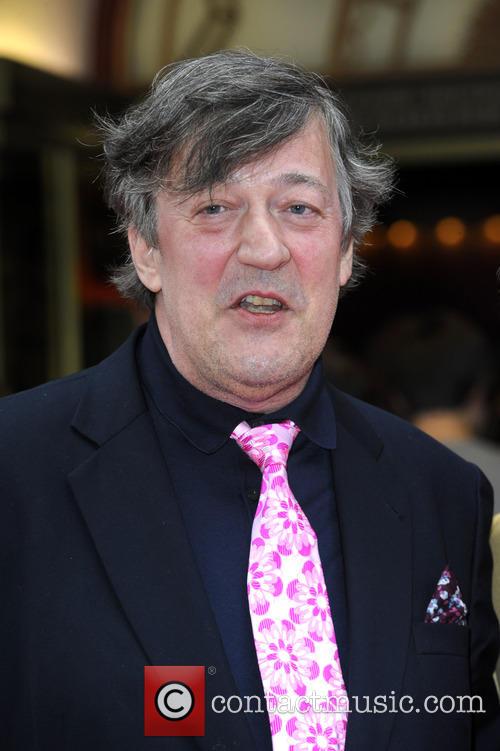 The movie explores the difficulties that many soldiers in World War II had with reintegrating into society. Production began in London on Monday (September 22) and will continue in Wiltshire and Spain.

"Through [Martha Pinson's] vision, the great cast and dedicated team, this story will resonate for years," said Scorsese in a statement.

"'Tomorrow' is a great script. The dialogue is brilliant and believable; the reversals and surprises are well placed and powerful. The characters and situations are vividly drawn," said Pinson.

Pinson has worked as a script supervisor on The Aviator, The Departed, Shutter Island, Hugo and others. She has also directed short movies and stage plays.

Though primarily known for her music, Joss Stone has some acting experience and played Anne of Cleves in the TV series The Tudors. She also appeared in Stefen Fangmeier's fantasy action-adventure Eragon, alongside Jeremy Irons, Robert Carlyle and John Malkovich.

Stephen Fry has numerous projects in development and will appear in Peter Jackson's final Lord of the Rings movie The Hobbit: The Battle of Five Armies, set for release on 17 December 2014.

As for Scorsese, his next directorial project is likely to be a biopic of Frank Sinatra.