Stephen Fry is to marry his partner Elliot Spencer.

Stephen Fry has taken to his beloved medium of communication, Twitter, to announce that he is to marry his partner Elliot Spencer. The pair reportedly made a formal application to marry at a register office in Norfolk and now have a year in which to make things official. 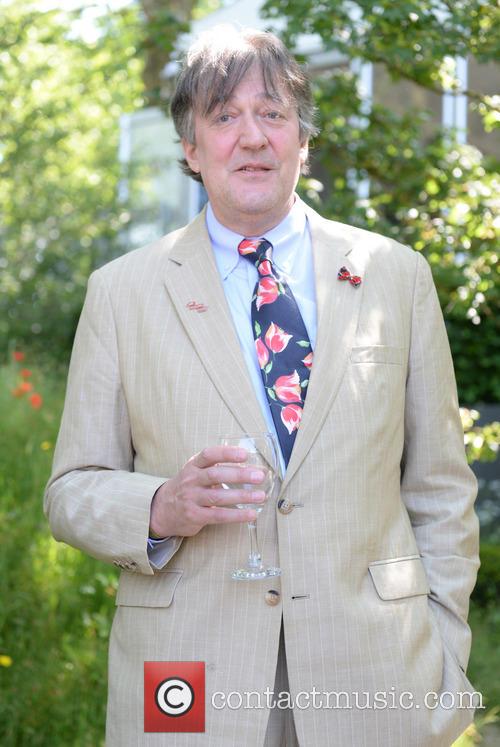 "Oh. It looks as though a certain cat is out of a certain bag," the 57-year-old tweeted Tuesday to his 8.35 million followers. "I'm very very happy of course but had hoped for a private wedding. Fat chance!"

Speaking to the Guardian, Fry's personal assistant said the planned marriage was a private matter, adding: "Stephen Fry is very happy and proud to say that he has set the wheels in motion for a wedding sometime in the future, but no date has been set due to a busy work schedule."

Fry separated from his long-term partner Daniel Cohen in 2010, crediting him for "saving" him during his periods of severe depression. He then began a relationship with Steven Webb but was apparently single again by the summer of 2013.

In a blogpost at the time, he wrote: "Loneliness is the most terrible and contradictory of my problems. I hate having only myself to come home to.

"It's not that I want a sexual partner, a long-term partner, someone to share a bed and a snuggle on the sofa with - although perhaps I do and in the past I have had and it has been joyful. But the fact is I value my privacy too. It's a lose-lose matter."

Spencer is a stand-up comedian and writer originally from Southampton.

More: Stephen Fry quits Twitter - but is to to shoot Star Wars?