In an emotional video diary post to his official website, Fry revealed that he was diagnosed with prostate cancer in December 2017.

Stephen Fry has revealed that he is battling prostate cancer, in a moving video diary entry posted today.

The 60 year old comedian and television presenter made the announcement in a 12-minute video on his website on Friday morning (February 23rd). He revealed that he was diagnosed with the disease just before Christmas, after visiting his doctor to receive a flu jab.

He is now awaiting the outcome of test results and hopes to be given the all-clear, having undergone an operation to remove his prostate and 11 lymph nodes.

“Cancer, in the end, it's just one of those words that rings in your head,” Fry explained in an emotional speech to his fans. “I know it's an old cliché but you don't think it will happen to you, it's always something that happens to other people.” 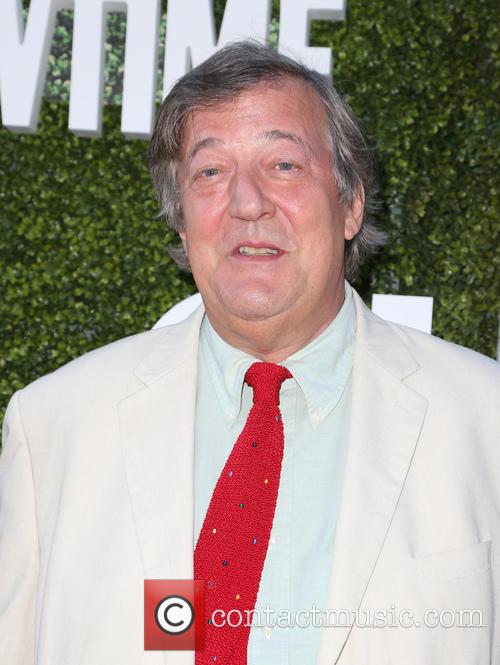 Stephen Fry has revealed that he is battling prostate cancer

Describing his ordeal as an “unwelcome and unexpected adventure”, Fry said that he has “said the ‘c word’ first off now. I had the MRI and didn't think much more of it... something rather mischievous showed up.”

After this happened, he went to see a specialist for a biopsy: “They took a clip of living tissue from the prostate and again another wait, and I got the results the next day and yes indeed there is a cancer there.”

Praising his doctors for acting quickly, he said that he underwent treatment at the start of last month.

“One option was radiotherapy but it's a long process,” he explained. “The other was to get rid of the prostate by sending little robots in through tiny holes in your tummy. In the first week of January, I had the operation, it seemed to go well. They took the prostate out, and eleven lymph nodes. It was an aggressive little bugger.”

Fry announced in January that he was stepping down from his long-standing role as the host and compere of the BAFTAs ceremony. “If you're wondering why I've been out of the public eye - I'm sure you haven't - I have been keeping my head down because you want to get better without strangers - with the best of intentions - sending cards and flowers.”

Signing off, Fry explained that he was treated privately and that he was “really bloody lucky”, urging men around his age to get themselves checked up.