If you haven’t read Stephen Fry’s eloquently written, emotionally charged open letter to the Prime Minister, M Rogge, Lord Coe and Members of the International Olympic Committee, then you can do that here. If you have, then you’ve probably shared it on Facebook or Twitter or some such.

Fry is making the most of the digital age - something he’s both obsessed with and delighted with – by writing an open letter, pleading to both the leaders of sport and politics in this country, the worlds of which are entwined, to help put an end to the violently homophobic regime currently operating in Russia under Vladimir Putin’s command. 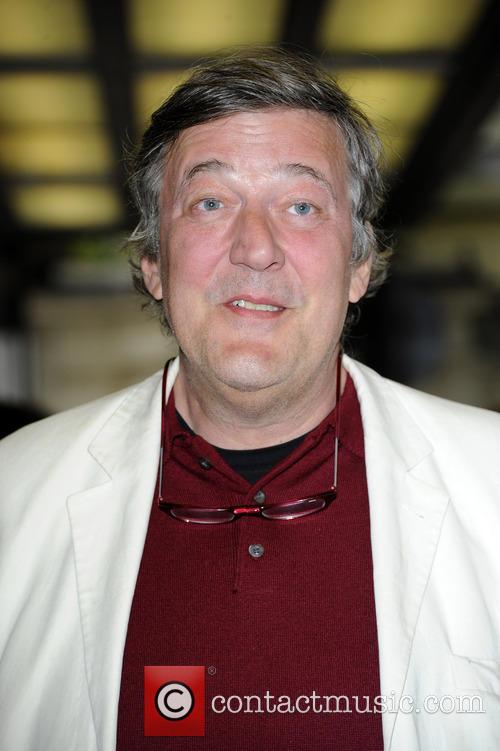 Fry's letter will reach millions through the power of social media

Likening the treatment of homosexuals in contemporary Russia to that of the Jews in Nazi Germany, Fry’s letter is both personal and reasonable; evocative and powerful. And while its purpose is not served yet – its reach is still burgeoning – the social media activity caused by it is a pleasing trend.

“I write in the earnest hope that all those with a love of sport and the Olympic spirit will consider the stain on the Five Rings that occurred when the 1936 Berlin Olympics proceeded under the exultant aegis of a tyrant who had passed into law, two years earlier, an act which singled out for special persecution a minority whose only crime was the accident of their birth,” writes Fry in his open letter.

Fry, who his himself gay, has a strong voice in the U.K with over six million followers on the micro-blogging site, Twitter. His has also earned a modicum of trust within his country of birth due to the unerring trope of honesty that punctuates both his broadcasts and his personal work. Case in point: he recently admitted to attempting suicide while filming for the BBC, which in turn raised national, and quite possibly international awareness for Bipolar disorder, an affliction that Fry very publically suffers from.

“He is making scapegoats of gay people, just as Hitler did Jews. He cannot be allowed to get away with it. I know whereof I speak. I have visited Russia, stood up to the political deputy who introduced the first of these laws, in his city of St Petersburg. I looked into the face of the man and, on camera, tried to reason with him, counter him, make him understand what he was doing,” continues Fry in the letter. 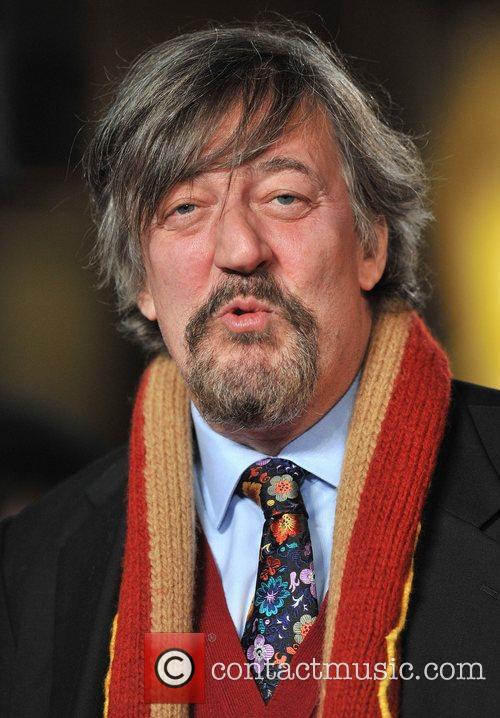 “I am gay. I am a Jew. My mother lost over a dozen of her family to Hitler’s anti-Semitism. Every time in Russia (and it is constantly) a gay teenager is forced into suicide, a lesbian “correctively” raped, gay men and women beaten to death by neo-Nazi thugs while the Russian police stand idly by, the world is diminished and I for one, weep anew at seeing history repeat itself.”

Putin signed a new bill into law in, which makes it illegal to give under-18s information about homosexuality. Contravening this is punishable by a hefty fine, while foreigners face administrative arrest and deportation, and this is just one of the reasons Fry is imploring David Cameron to lobby towards a relocation of the 2014 Winter Olympics, which is currently being held in a country that imprisons those who speak out against the will their government.