Stephen Fry drew complaints for his swearing at the BAFTA's.

Stephen Fry appeared to incur the wrath of some of the British public after his performance hosting the BAFTAs on Sunday night (February 8). Fry drew complaints for the apparently excessive swearing in his script and the BBC were forced to issue a statement on the issue. 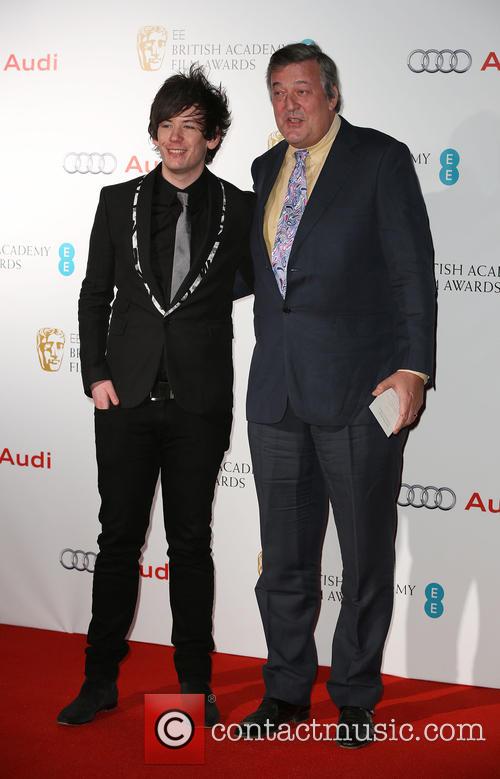 In his opening monologue, Fry said it was "pissing down with stars" and introduced Tom Cruise as "Tom f*cking Cruise".

"We received complaints from viewers unhappy with some of Stephen Fry's language while presenting the Baftas," a statement on the BBC's complaints website read.

"The Baftas is not a BBC event, but during our coverage of the awards ceremony we try to find a compromise between presenting the events of the night as they happened, while remaining within the expectations of the majority of the viewers at home - which saw over 5.5 million people tuning in to watch. Attitudes to strong language vary enormously and we considered very carefully how to reflect this.

"Stephen, whose irreverence and style is extremely well-known to viewers, has presented the Baftas for several years. Any strong language was used after the watershed, and there was a presentation announcement at the start of the programme warning viewers that the broadcast would contain language of this nature.

"We accept that some viewers disagreed with this approach, and this feedback has been noted."

Fry, who says he expects to be relieved of his role as BAFTAs host, chose the film awards to make his first public appearance with his new husband Elliott Spencer, who watched from the wings.