'24: Live Another Day' Will Feature Stephen Fry as Prime Minister

The popular British writer, presenter, actor and comedian is set to star in the thriller

The new season of 24 has been grabbing headlines on both sides of the Atlantic over the past month. London is at the center of this focus due to the film’s British setting. 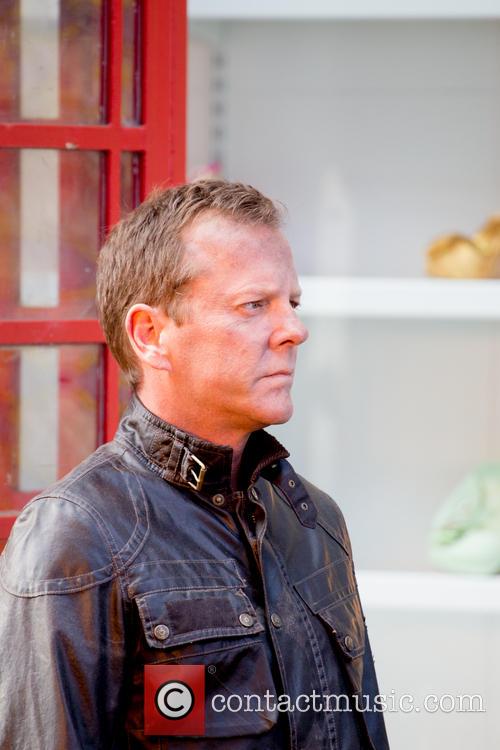 Keifer Sutherland On The Set Of '24' In London

And now – in more Anglo-centric news - Stephen Fry is to play the recurring role of Trevor Davies, British Prime Minister in the twelve-episode series.

Fry broke the news via Deadline, alerting followers via a Tweet that read: “Well, this particular cat is out of the bag,” and was accompanied by a link to the article and the hashtag, #24LiveAnotherDay.

24: Live Another Day, which will kick off with a two-hour premiere on May 5, 2014, takes place four years after the events of season 8. Unlike the seasons before it, the latest will portray a single day but won’t adhere to the one-hour format.

Kiefer Sutherland – Jack Bower - has admitted to being nervous about returning to the show, while his character becomes a fugitive running from the law in the British capital.

"I'm about as anxious and wound up as I've been in a long time," he said, talking earlier this month, at the Television Critics Association winter meeting.

"There's a great impetus for all of us to create something new with the show," he added. "Hopefully, by the time you're finished watching an episode, you'll feel like you've been there… on the edge of your seat," added Sutherland.

The show will certainly attract plenty of attention when it hits screens once again. All eight seasons was vigorously consumed by TV lovers, with the earlier runs considered to be the show’s peak. 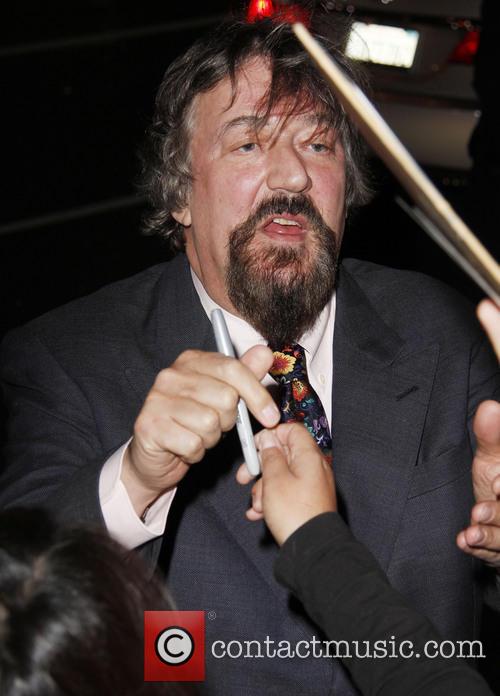 Here's Fry practicing for the role by impersonating David Cameron