Edinburgh Festival Goes Down Under Yet Again, This Time With Fergus Linehan

He will take control come 2014

Former director of the Sydney Festival, Fergus Linehan, has been appointed to take over the Edinburgh international festival, which will kick off this August in the historic city.

Until as recently as 2012, Linehan – a Irish native – was the head of contemporary music at the Sydney Opera House, and currently, he is the artistic director of Vivid LIVE, which this May, presents Kraftwerk performing their eight albums and Bobby Womack's Australian debut. Linehan said: "I am delighted and deeply honoured to have been appointed as the next director of the Edinburgh international festival. I look forward to safeguarding the founding principles of the festival in ways which are engaging and relevant to all. Successful festivals respond to both place and provenance to create a unique identity and this is particularly true of Edinburgh, the pre-eminent festival city." 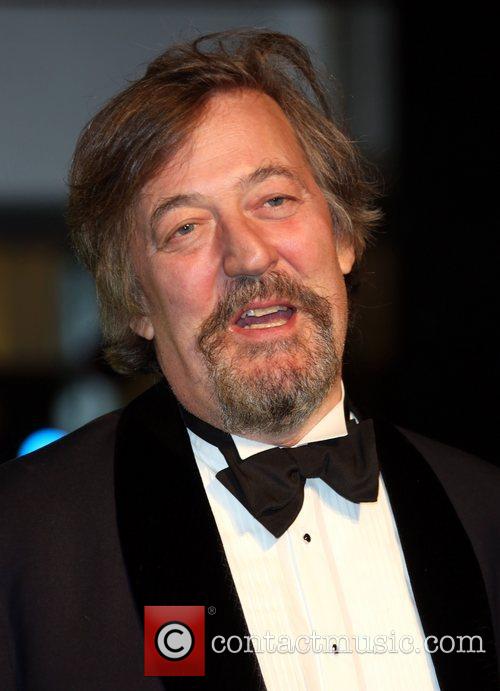 Stephen Fry made his name at The Edinburgh Fringe

Linehan has been credited with increasing revenue and audience numbers in his five years working on the event. May 1st will see Linehan become director. He plans to move to Edinburgh in 2014, and his first festival will be in 2015. The Sydney-born Mills will step down after the 2014 festival. Linehan said: "I think that each festival director brings their interests and passions to the role. I do love many different types of music – opera, symphonic and chamber music included. However, if we do present a season of contemporary music it will not be at the expense of the classical programme."

Perhaps Linehan’s first job will be to adapt to the threat of The Manchester International Festival, as it threatens to pinch numbers from its Scottish equivalent. "It is a very different festival in a very different city. Certainly Edinburgh needs to continue to evolve and respond to the times but I don't see that in competitive terms. Of course, I do hope to bring new ideas and approaches to Edinburgh but it's too early to be specific."