Stephen Fretwell was born in 1982. He grew up in Scunthorpe, a town he once described as having 'no soul'. He went to school there, finding time to hold down a succession of teenage jobs (including working in an abattoir - he didn't last long). As a teenager he persuaded his grandparents, after two years of pestering, to lend him the old guitar they kept hanging around their house (his Grandma made him swear to bring it back every weekend so she could check he was looking after it). Stephen's dad asked a friend of his to teach his son to play. The friend introduced Stephen to Dylan's music, and soon after, he started writing songs for himself, making tapes for friends, and imagining the albums he was going to make some day soon. 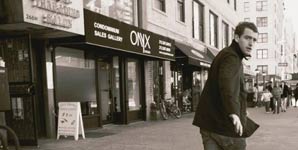 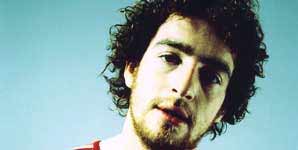