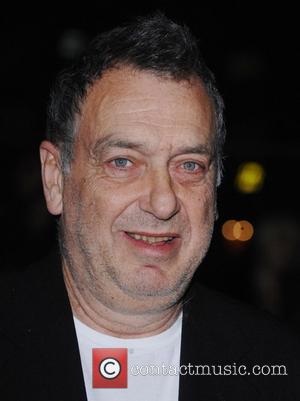 Picture: Stephen Frears Premiere of 'The Darjeeling Limited' at The Odeon in Leicester Square London, England - 01.11.07

Filmmaker Stephen Frears included a touching stag scene in new movie THE QUEEN because the beast should have been "put down" - just like the English monarch. In the director's latest film, Helen Mirren portrays Queen Elizabeth II coming to terms with the death of DIANA, Princess Of Wales in 1997 and in one magical moment the actress comes across a giant stag that is being hunted by her husband Prince Philip and her grandsons WILLIAM and HARRY on the royal family's Balmoral estate in Scotland. But, as touching as the scene is, Frears reveals it's packed with a deep message about great creatures who are well past their prime. He explains, "It (stag) should have been killed, it should have been put down, rather like (her)." Frears admits Mirren, as The Queen, didn't really confront a wild stag: "There was a wooden deer there that Helen had to act with." 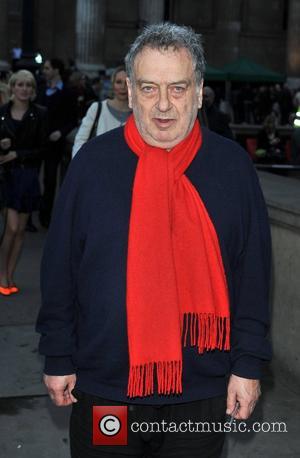