Showtime snapped up 10 half-hour episodes for the new series, which will premiere this fall.

Continuing his long-standing tradition of political satire, chat show host Stephen Colbert has announced the launch of a new animated series about President Donald Trump and his White House administration for Showtime.

The network announced on Thursday evening (July 27th) that it had snapped up a series of 10 of a half-hour show to be produced by ‘The Late Show’ host Colbert. It currently doesn’t have a title, but early speculation indicates it might share a similar concept to ‘South Park’, where contemporary news stories are turned around very quickly to make episodes play off them.

“I know a lot of people wanted to do this, and I’m honoured that the Cartoon President invited our documentary crew into his private world,” 53 year old Colbert said in a statement. “I’ve seen some of the footage, and I look forward to sharing the man behind the MAGA.” 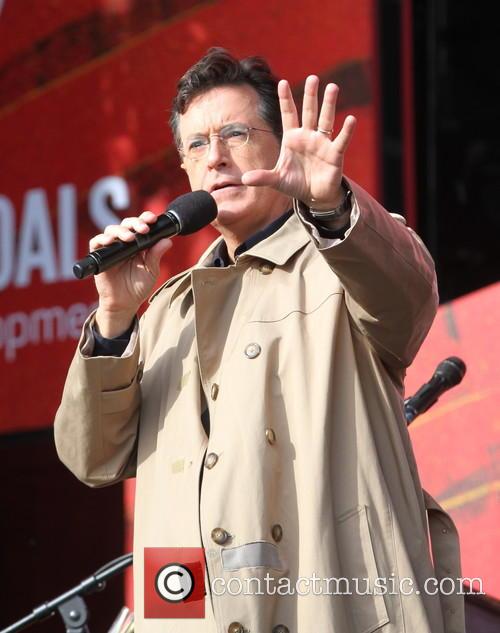 The idea behind the show is thought to have come from an animated segment that Colbert used to open his live coverage of the presidential election last November, a show that was also broadcast on Showtime. The cartoon Trump has been a recurring feature of ‘The Late Show’ ever since, and Colbert's regular skewering of Trump in the last year or so has seen CBS’ late-night ratings jump.

It will see Colbert team up once again with his executive producer from ‘The Late Show’, Chris Licht, for the animated series.

“Stephen and Chris have an uncanny genius for deconstructing the world of President Trump, and this series opens a new realm for them,” David Nevins, President and CEO of Showtime Networks, said. “Their vision will produce a comedy that makes waves, gets attention and plays great on our networks, including our streaming service.” 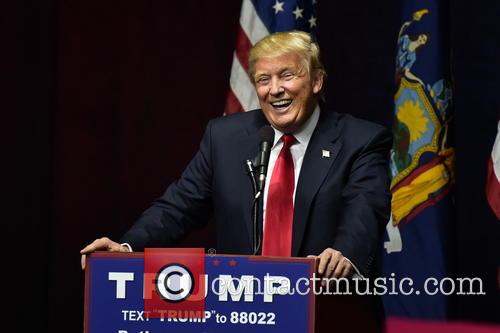 As per a statement from Showtime, the series will be premiering this fall.

“The fresh, cutting-edge comedy will present the truish adventures of Trump’s confidants and bon vivants – family, top associates, heads of government, golf pros and anyone else straying into his orbit – intrepidly exploring their histories and their psyches, revealing insights into what makes them so definitively Trumpian. It’s a workplace comedy where the office happens to be oval; it’s a character study in search of character, as seen through the eyes of an imaginary documentary crew.”