We Still Don't Know When Letterman Is Leaving "Late Show" And Neither Does Stephen Colbert, Apparently

The interview didn't reveal any new details about Colbert's ascension to the "Late Night" seat, but at least it was funny.

Stephen Colbert will be taking the reigns of the Late Show from David Letterman in 2015, so it was about time that he stopped by the studio to check out his new digs. The host of The Colbert Report guested on Late Night this past Tuesday and chatted to Letterman about his excitement for the job and his past experiences with Late Night. It turns out he has quite a lot – and not all of them encouraging. Aafter telling Letterman, "Obviously, I'm thrilled to be taking over for you," Colbert recounted past near-misses with the veteran host, including a 1986 internship he turned down, "Because you did not pay people," and a bid to write for Letterman's show more than a decade later. 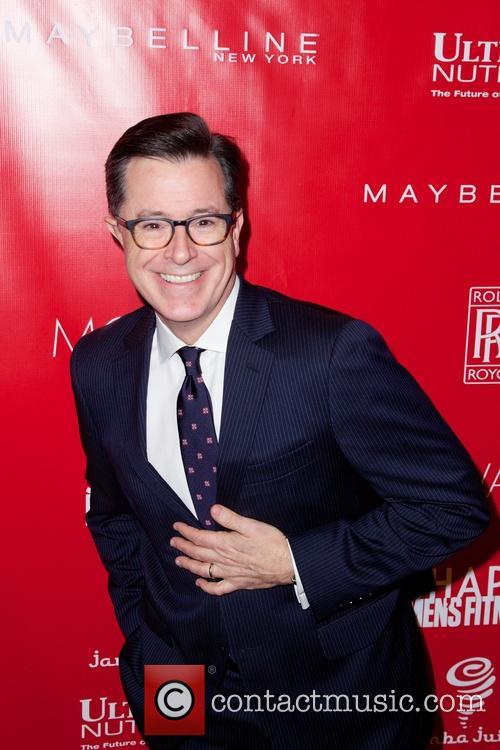 Colbert came down to Late Night to "sign the lease."

And look where he is now! Colbert will be taking over for Letterman after the veteran host departs next year. The exact date is yet to be announced, but since Colbert will be making his leave from Comedy Central at the end of 2014, he slipped in a little dig at Letterman about his timing. Worrying about being at home too much once his current show ends, Colbert asked "When are you leaving? I don't know, I should have asked," but Letterman merely laughed. 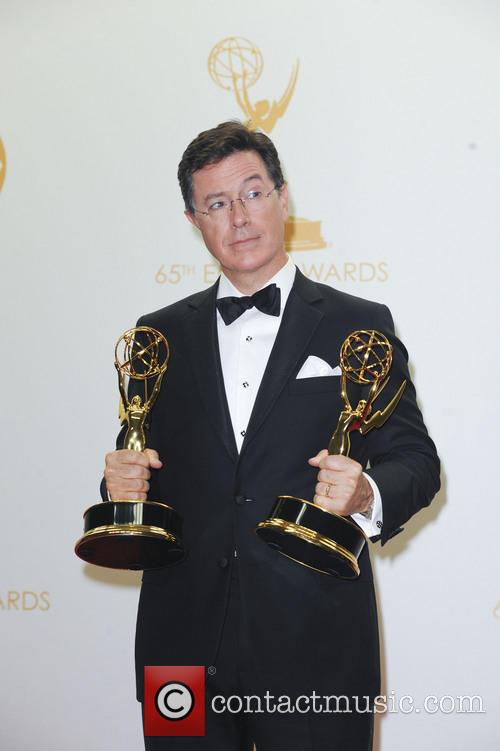 The exact date of Colbert's takeover is yet to be announced.

A highlight of the night was Colbert’s take on the show’s Top 10 segment – Top 10 cocktail recipes for Santa. Ok, so maybe it wasn’t exactly seasonally appropriate, but the "Scrooge driver - grain alcohol and regret" will go down in Late Show history.

Details of Colbert's Late Show format, or whether it will remain in New York, have not been announced. He has signed a five-year agreement with CBS, according to Reuters.

Read More: In Praise Of Our Favorite Host, David Letterman 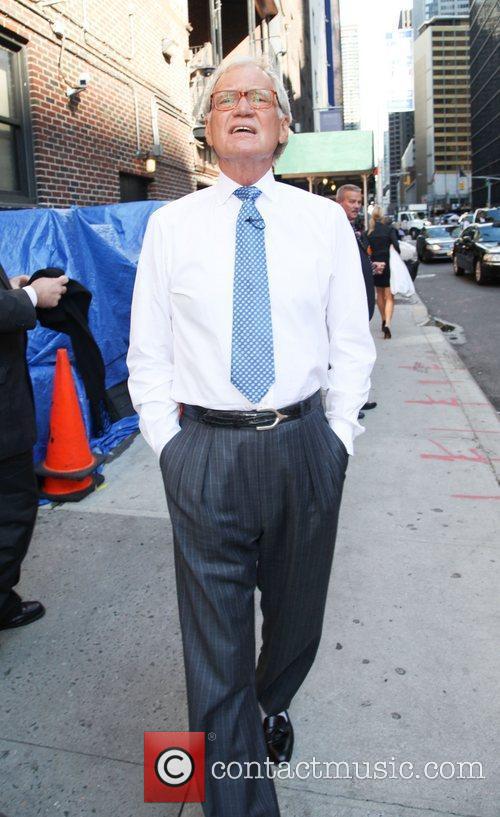 Letterman still has some Late Show left in him.