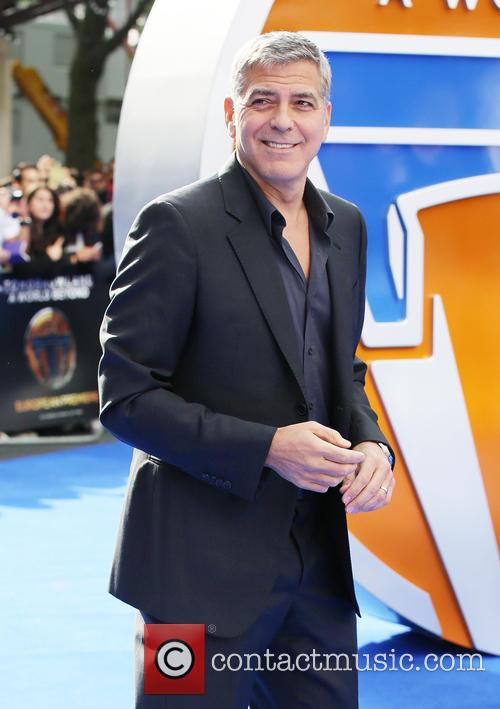 Ocean’s Eleven and Tomorrowland star Clooney was, of course, one of David Letterman’s final guests before he signed off on May 20th this year having presented the show since 1993 from New York’s Ed Sullivan Theatre.

More: Stephen Colbert (and his brand new beard) will play a priest on ‘The Mindy Project’

The new show with Colbert will complete a long period of transition for the network’s late night schedule. British star James Corden took over on ‘The Late Late Show’ in place of Craig Ferguson on March 23rd to positive reactions.

The unveiling comes less than a day after Colbert joined Jon Stewart on his last ever episode of ‘The Daily Show’ on Comedy Central, the show that helped launch his comedy career in the early noughties, whereupon he landed his own series on the same network, ‘The Colbert Report’, in 2005.

The 51 year old presenter also took the time to thank his old mentor on Friday morning on behalf of all the fellow ‘Daily Show’ alums that began their careers on the programme. “We owe you, because we learned from you.”