Everybody dismissed it, Colbert parodied it, maybe we can all move on now. 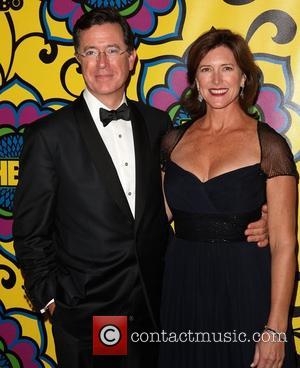 When Brad Paisley and LL Cool J made waves recently with their eyebrow raising “Accidental Racist”, you can bet the parodies weren’t far behind. And what’s public embarrassment without Stephen Colbert? For one thing, it’s not as fun.

On Wednesday’s The Colbert Report, the comedian performed a spoof of the track, aptly titled “Oopsie Daisie Homophobe." Alan Cumming guests on the track as the LL to Colbert’s Paisley and does one heck of a job of it. The parody’s simplistic lyrics highlight the original insipid ideas about race and class separation and, as with any Colbert production, they make you laugh at the same time. And let’s not forget that little bit of social commentary sprinkled in for good measure – since homophobia is another pressing issue in America today, Colbert managed to kill too birds with one stone, turning Paisley’s head-scratchingly poor judgement into a funny bit of entertainment trivia. Sadly, if you missed it, that’s it. Unlike a lot of videos from The Colbert report, the video isn’t available for streaming on Comedy Central – at least not yet.

Hopefully, that’s enough closure for everybody, who heard the original track and now we can all move on to the next celebrity blunder. Maybe one with fewer tinges of bigotry this time. 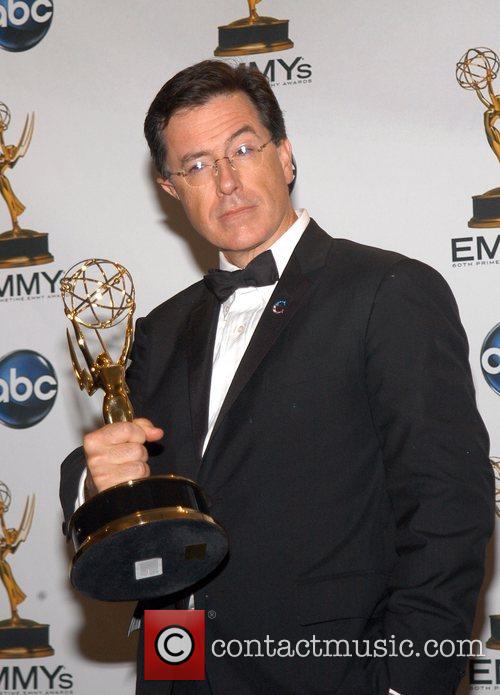 It may have just been poor judgement from Paisley, but Colbert turned it into some good entertainment.