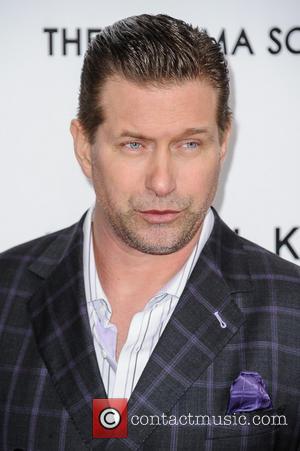 Actor Stephen Baldwin has avoided a prison term after reaching a plea deal with prosecutors over an outstanding tax bill.

The Usual Suspects star was arrested in New York in December (12) amid charges of felony tax evasion relating to a $350,000 (£218,750) debt dating back to 2008, but Baldwin has since managed to negotiate a deal with authorities, which will keep him out of jail.

According to his lawyer, Russell Yankwitt, the 46 year old will plead guilty to the counts and will have his record wiped clean if he pays the invoice within a year.

If Baldwin fails to settle the debt in that time frame, he will be sentenced to probation and will be given five years to make good on the agreement.

Speaking after a closed-door court hearing on Monday (11Mar13), Yankwitt tells Tmz.com, "Mr. Baldwin is very appreciative he will not be incarcerated. He will pay back what he owes, and is looking forward to putting all of this behind him."