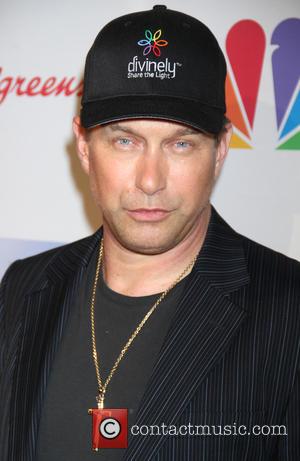 The 47 year-old handed over a certified check for $100,000 to the state tax department in order to reduce the amount of unpaid taxes he owes New York.

If he can fully pay off this amount by March 2014 his slate will be wiped clean but if he can't then the reality star faces up to five years' probation.

According to USA Today, prosecutor Anthony Dellicarri informed the judge that if Baldwin fails to pay off the amount he owes, then Dellicarri wants to see Baldwin face some jail time.

Judge Charles Apotheker is overseeing Baldwin's progress and spoke about his latest payment, "This certainly makes me feel Mr. Baldwin understands his obligations."

Baldwin believes he is able to pay off the remaining tax bill and thought the prosecutions' allowing the payments in quarterly sums is making the process a lot easier.

Baldwin also confirmed he is now overseeing all of his business ventures instead of relying on others and that he didn't even realise he had to file in those years based on "some really bad suggestions and advice" from lawyers and accountants, reports the New York Post.

Baldwin stars in a new Christian film called 'I'm in Love with a Church Girl' which was released on October 18th 2013. 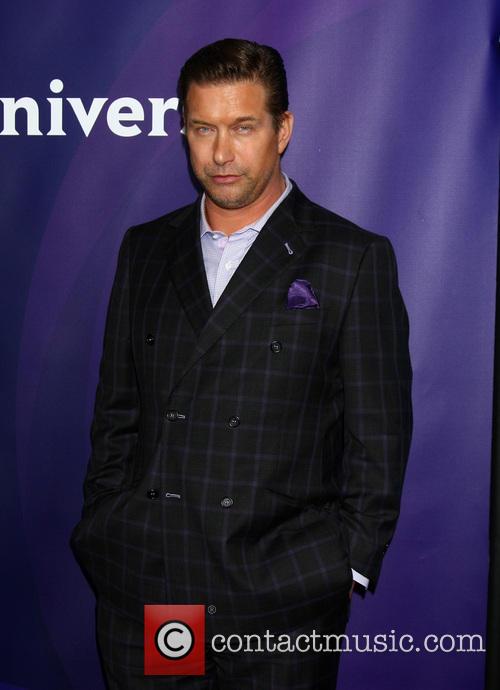