Stephen Amell is sad to see Willa Holland leave 'Arrow', but "respects" her decision to move on.

'Arrow' fans were hit with some big news this week, as it was revealed Willa Holland would be leaving the series - and her role of Thea Queen - behind for good. The character was one created for television, bringing a family dynamic to the Green Arrow hero that hadn't been seen on the pages of his comic books. For the most part however, it was one that truly worked and served to bring all new layers and elements to one of The CW's most successful shows.

Holland is said to have wanted to quit 'Arrow' ever since the fourth season, and now six seasons deep, she's finally pulling the plug. Hoping to maintain a sense of professionalism within the show and keeping on good terms with everybody both in front of and behind the 'Arrow' cameras, nobody can deny that Holland has given a lot to ensure her leaving is something that works for the entire franchise.

Exactly how Thea will be saying goodbye to Star City was kept closely under wraps, but the most recent episode of 'Arrow' that aired on The CW showed that she wouldn't be simply killed off. Instead, she would be given a hero's send off, getting her happy ending despite having to say goodbye to her brother, Oliver Queen. 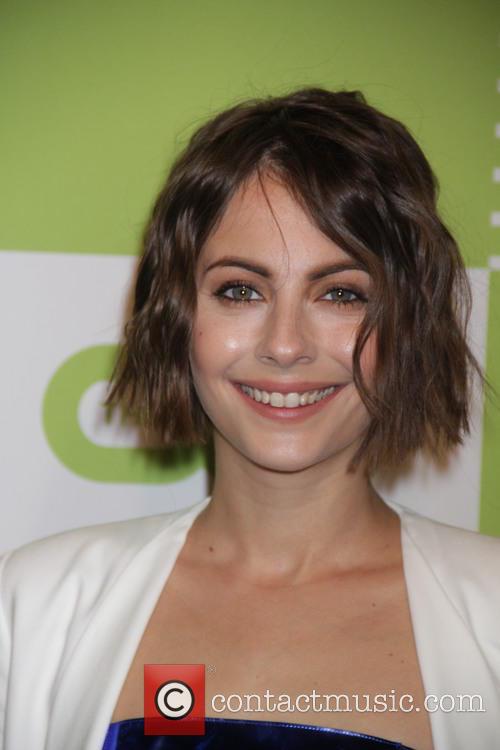 Stephen Amell, who plays Oliver aka Green Arrow in the series, has now spoken out about Holland's exit.

Speaking with TV Line, the actor opened up about Holland quitting the series, saying: "Quite frankly, the most important thing when you’re doing a show like this and you’re doing 23 episodes [per season] and you’re working long, hard hours, you need to make sure that everyone that’s here wants to be here... Willa was nothing short of professional and excellent, and always delivered tremendous performances. But I know that she wanted to move on with her career. And I totally respect that. And I’m glad that she’s going to get that opportunity."

Where we'll see Holland pop up next isn't official, but she may be returning to the 'Kingdom Hearts' franchise for 'Kingdom Hearts III' to continue voicing the fan-favourite character Aqua. When it comes to television, the sky's the limit! We'll be keeping a close eye on Holland's career no matter what, as she's certainly one of today's brightest stars!

'Arrow' continues on The CW in the US and on Sky1 in the UK.