Get Caught Up On CW's 'Arrow' Before Season Two Ends

CW's Arrow is the superhero show you need to get into

With just three episodes left of season two, 'Arrow' is gearing up to go out with a bang on May 14th. The small screen superhero debuted on the CW in October 2012 and since then has built a loyal fanbase, becoming television’s standout comic book show. With spin off 'The Flash' on the way and season three details already being teased, isn’t it time we all got to know 'The Arrow' a little better? 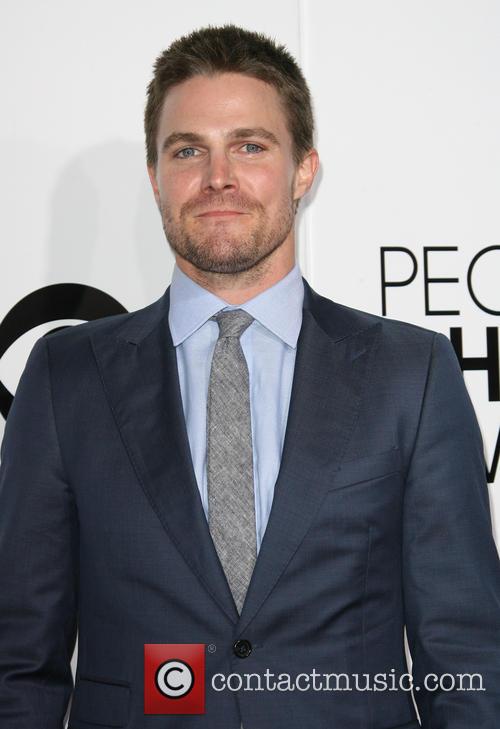 Based on the Green Arrow from the DC comics, 'Arrow' follows billionaire playboy Oliver Queen, played by Stephen Amell, who after dark dons the hood of the Arrow to fight crime in Starling city. Before returning to the city, Oliver had been left shipwrecked on an island after a boat carrying himself, his father and girlfriend’s sister crashed at sea. His time shipwrecked causes Oliver to change from a playboy about town to a serious vigilante who would be out for vengeance against the cities criminals upon his return.

More: Everything you need to know about the upcoming 'The Flash' series

Season one focused on Oliver’s return to Starling City as he takes on the mantel of the hooded crime fighter. Originally Arrow offered no mercy to his enemies, killing those whom he felt were responsible for leading the city down a path of crime. Oliver is aided by his friends, bodyguard John Diggle and IT technician Felicity Smoak in his crusade against Starling’s criminals. The end of season one brought a shock to viewers and Oliver as his best friend Tommy died when saving his former girlfriend Laurel. The death of Tommy marks a turning point for Oliver as he reassess his life and later decides to no longer kill his enemies. Season two has focused more on Oliver’s redemption since Tommy’s death. He’s still focused on stopping Starling’s criminals but is no longer prepared to take their lives. Season two also sees Arrow take on a protégée, Roy Harper, based on the DC character originally named Speedy. 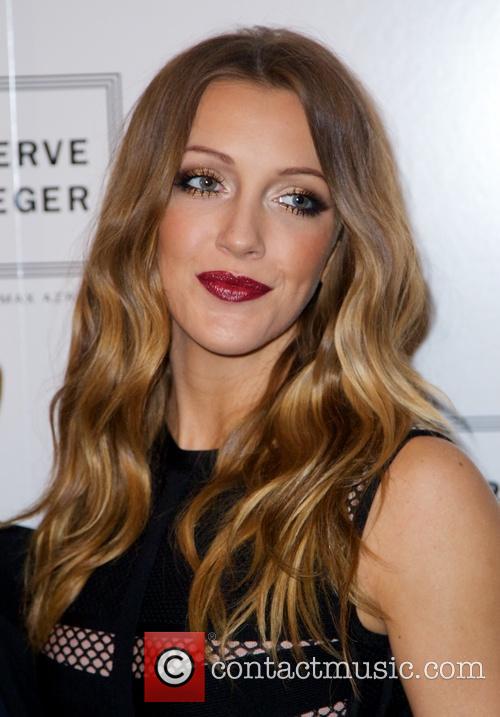 Season two also marked the first appearance of Barry Allen, a CSI investigator from Central City. Allen came to Sterling City to help on an investigation into a possible 'super being'. Originally Allen and Queen clashed but after Allen helped save Oliver’s life the pair bonded and Allen became aware of Queen’s alter ego. Allen was last seen being doused with chemicals after an explosion at his lab, putting him in a coma and setting up 'The Flash' spin off show.

Last week 'Arrow' offered up a major surprise with a shocking main character death, (which we wont spoil for you.) Suffice to say though, Oliver’s life is set to change once again. Now there’s only three episodes left before the finale which promises to be an explosive one. As for season three, show producer Andrew Kreisberg has already been talking about what might happen to Oliver in the future. He’s described the show as “constantly evolving, changing and growing” and eluded to some very different circumstances for Oliver. 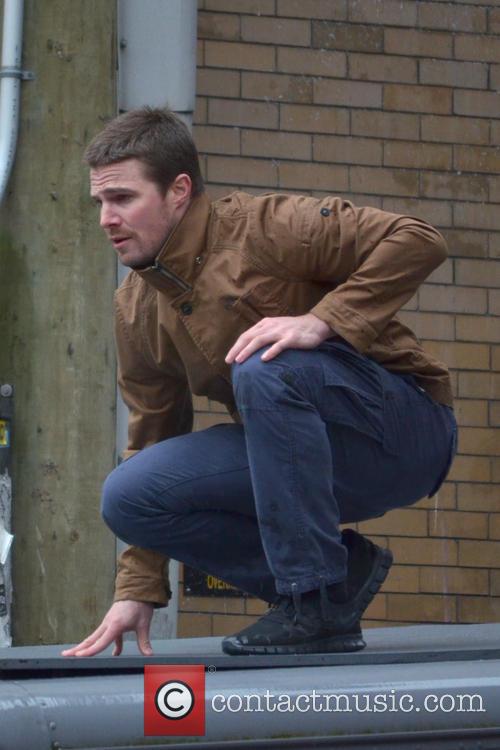 Stephen Amell on the set of 'Arrow'.

Arrow season two has just three episodes left to go,with the finale ‘Unthinkable’ airing on May 14th. Season three is scheduled to begin in the fall after the CW gave it the green light in February.

More: Spoiler! which DC villian has joined the 'Arrow' cast