The actor says he's all for colliding the two worlds.

When it comes to successful shows, American television network The CW seems to be doing pretty darn well. 'Supernatural' will soon be entering its 13th (seriously!) season, with 'Arrow' making a return a little later this year for season 6. The latter has spawned a series of fellow superhero shows all taking place within the 'Arrowverse', including 'The Flash', 'Supergirl' and 'DC's Legends of Tomorrow'. A fifth superhero series is on the way in the form of 'Black Lightning', but is said to be existing in a different universe altogether. Still, it's hard to deny the impact 'Arrow' has had since its debut. 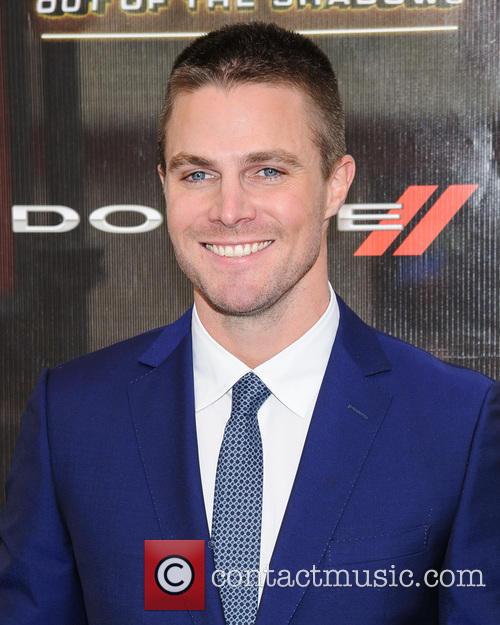 Stephen Amell would love to crossover 'Arrow' with 'Supernatural'

'Supernatural' has, throughout its 12 seasons, been a mixed bag, as would be expected with a show made up of so many episodes. Recently though it seems to have gained a new lease of life, and now 'Arrow' lead actor Stephen Amell, who plays the titular hero, otherwise known as Oliver Queen, has an idea that would entertain both his fans and those of Jared Padalecki and Jensen Ackles in 'Supernatural'. He wants a crossover.

Asked about the prospect of an 'Arrow' meets 'Supernatural' double episode, the actor was very much behind the idea.

"I mean, that's really up to Jensen and Jared," Amell said to fans during a Facebook live Q&A session. "I heard that they're getting a spin-off which is exciting but as the much, much more senior members of the CW family, it really would be about finding a moment in their schedule to make all the fans happy. I'm totally up for it. I'm not trying to pass the buck, but the buck is now sitting at their feet." 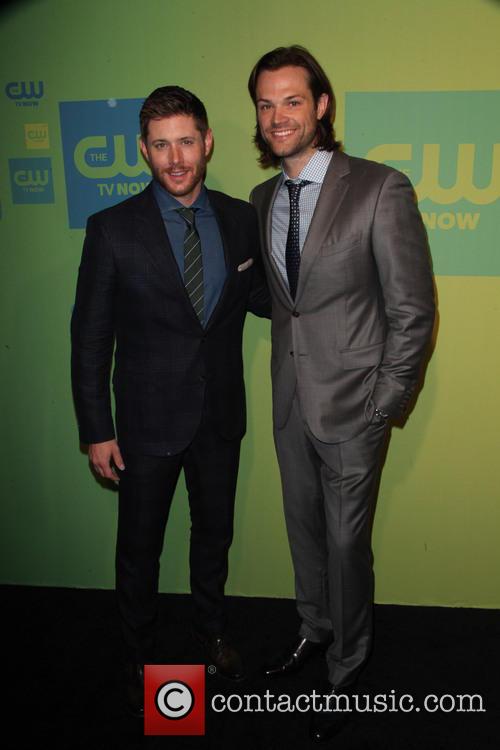 Jensen Ackles and Jared Padalecki have led 'Supernatural' for 12 seasons

The prospect of a crossover is certainly an exciting one, and as we've seen in 'Arrow's past, the world of mysticism is never far away from the DC Comics superhero. Allowing that to become the main thread in a double episode, crossover storyline would certainly bring yet another incredible layer of fan service to viewers.

Aside from those comments, the spin-off referenced by Amell is the Kim Rhodes-led 'Wayward Sisters', with a backdoor pilot currently being prepared for the 'Supernatural' sister show. In season 13, 'Supernatural' will even cross over with the animated series 'Scooby-Doo', so it certainly begs the question of 'Why not?' if a rejection of an 'Arrow' crossover was made.

Whilst no solid plans have been put in place just yet, we think it's just a matter of time before we see the Winchester Brothers collide with Oliver Queen on the small screen.