Stephanie Mills - Photographs of a variety of stars as they arrived at the Soul Train Awards 2014 which were held at Orleans Arena in Las Vegas, Nevada, United States - Friday 7th November 2014 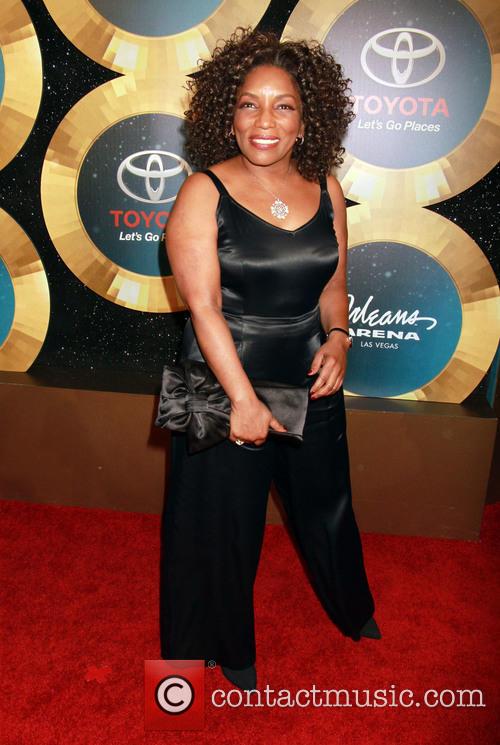 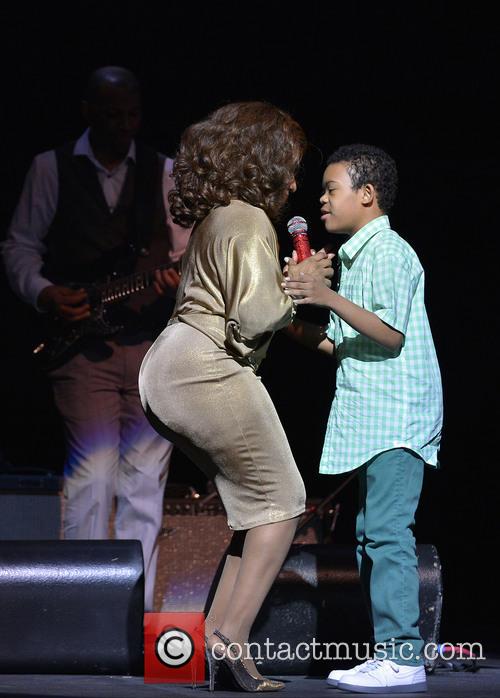 Stephanie Mills To Portray Auntie Em In The Wiz Live!

Stephanie Mills - (You're Puttin') A Rush On Me Video