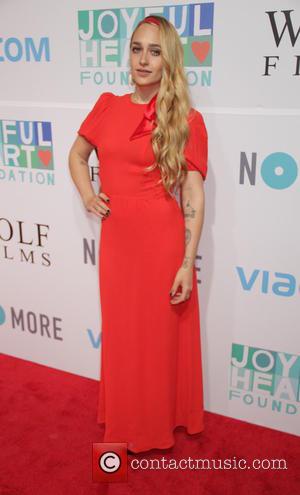 The former couple has reportedly agreed on a settlement after what became one of the nastiest celebrity divorces in recent years.

The terms of the deal will remain under wraps but TMZ.com reports March, who accused Flay of cheating on her, was the big winner, landing a much larger settlement than her pre-nup agreement allowed.

At the height of the divorce battle, Flay's Hollywood Walk of Fame star unveiling ceremony at the beginning of June (15) was disrupted by a plane carrying a banner that read 'Cheater' flying overhead.

A lawyer representing the former Law & Order: Special Victims Unit star dismissed allegations the actress was behind the sky-high stunt. 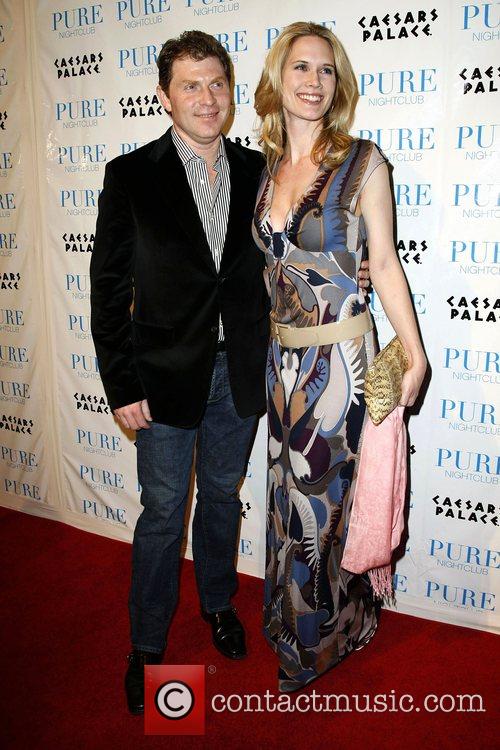 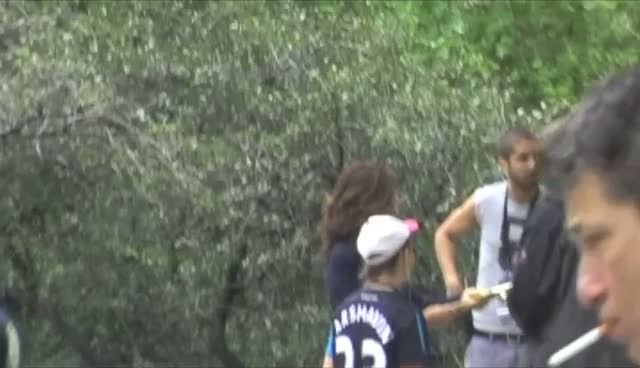