Alex Cross is a homicide detective in Washington DC who comes across a series of gruesome and elaborate murders on duty. The victims look as if they've been tortured to death with a reasonable amount of skill, as if the perpetrator was an expert in inflicting pain. Cross deduces that their suspect is ex-military going by his techniques and it doesn't take long before he and the murderer, Michael 'The Butcher' Sullivan make contact. It is clear that Sullivan is deranged, believing that inflicting pain is his calling in life. In spite of any mental incapacities, however, Cross loses all sense of his own morality and indeed sanity when Sullivan targets and murders his beautiful wife on their anniversary and he sets out to track down this killer once and for all, though things do not appear as easy as he might've thought. 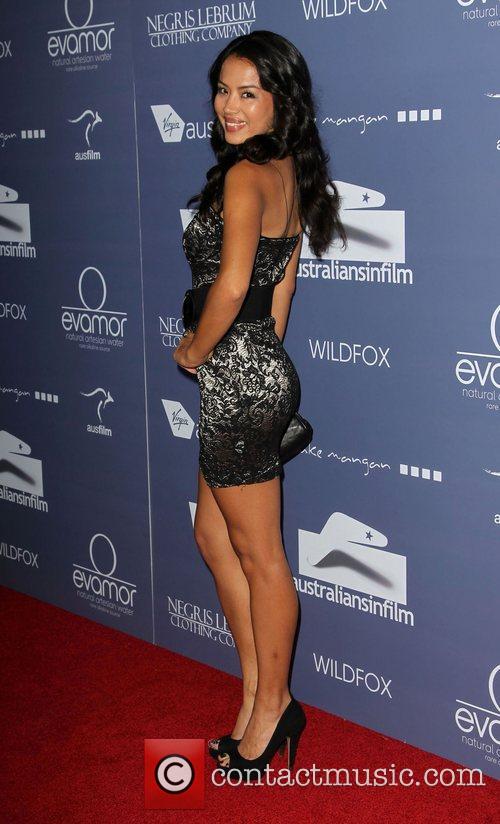 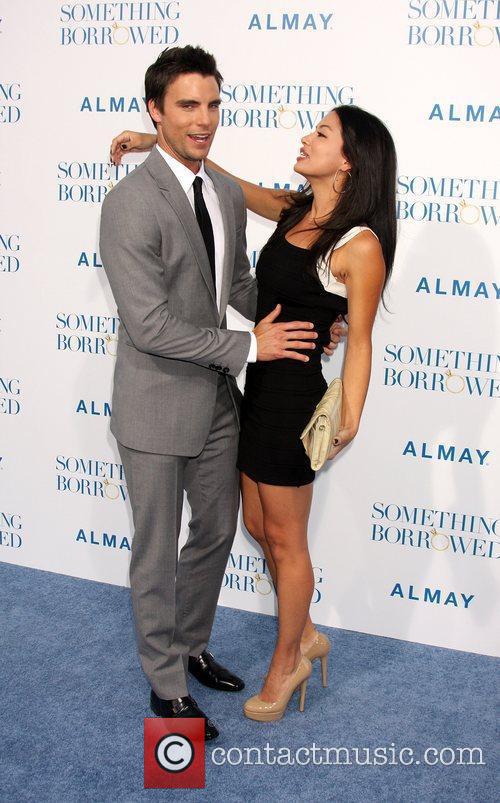 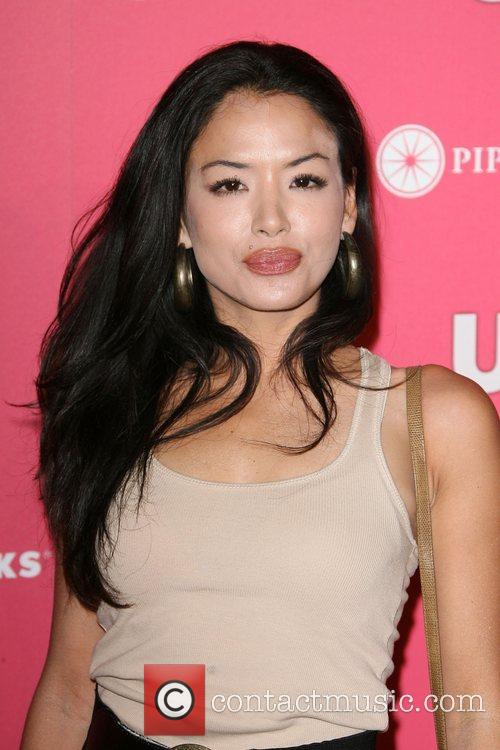 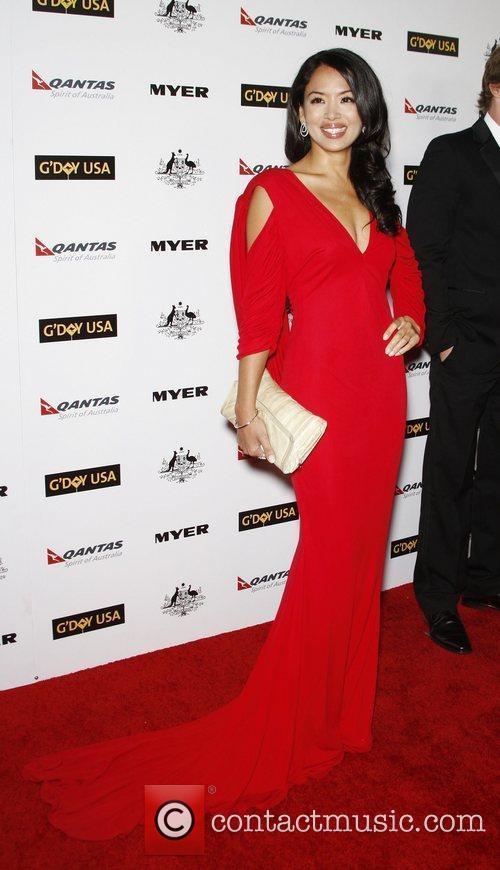