'CBB' Couple Stephanie Davis And Jeremy McConnell Are Moving In Together

Having met in the 'Celebrity Big Brother' house, Davis and McConnell are already talking about marriage.

Outside of the goldfish bowl of the ‘Celebrity Big Brother’ house, things seem to be moving increasingly quickly for Stephanie Davis and Jeremy McConnell, with the pair apparently already talking about the possibility of marriage despite their short romance.

22 year old English actress Stephanie, most famous for her former role as Sinead O’Connor in Channel 4 soap ‘Hollyoaks’, emerged from ‘CBB’ with her profile enhanced, partially as a result of her romance with fellow housemate McConnell and breaking up with her ex Sam Reece. 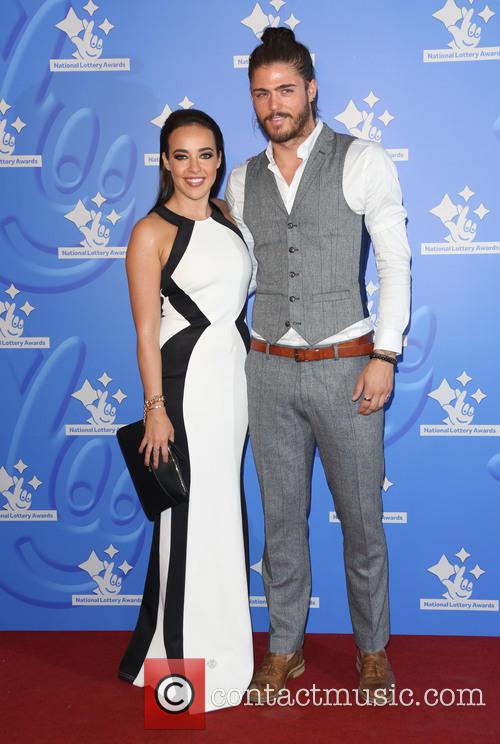 Stephanie Davis with her ex-boyfriend Sam Reece in September 2015

She and Jeremy spent the Valentine’s Day weekend together in Belfast, and Stephanie told OK! magazine on Monday (February 15th) that things were moving fast. “Our first night alone together was amazing. We didn’t see the point in waiting around so we’re moving in together,” she revealed, with her beau chipping in “We’ve already started house hunting!”

In the joint interview, the Irish model McConnell also intimated that they were also thinking about wedding bells. “All my friends are going to take the p*** out of me but I can see myself marrying her. It’s crazy that we’ve fallen for each other so quickly but it feels right.”

More: Stephanie Davis fired from ‘Hollyoaks’ for turning up on set drunk

They also clarified the reason they were spotted arguing soon after the end of ‘CBB’ a fortnight ago, with Steph denying it had anything to do with cheating and that, in any case, it was instantly resolved when she told Jeremy she loved him. 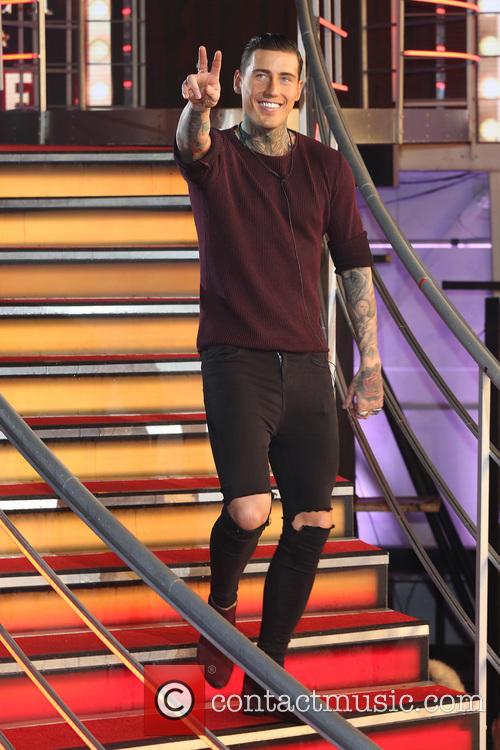 “The minute Stephanie came out the house I told her that there was a story I had cheated on her and that it wasn't true. I just wanted Stephanie to know straight away so that she didn't hear about it from someone else. I'd never cheat on Stephanie.”

McConnell had exited the house a week before the series ended and Stephanie was declared the runner-up.

More: Angie Bowie rages at ‘Celebrity Big Brother’ to get her an Uber