The ‘Dynasty’ actress said the ordeal "screwed up" her life at the time and led to the end of her relationship.

Actress Stephanie Beacham has revealed she was raped in the early 1970s and stayed quiet about the ordeal. The ‘Dynasty’ star has never previously spoken about the attack, but has now opened up to the Sunday Telegraph, describing the trauma she suffered and how it "screwed up" her life at the time. 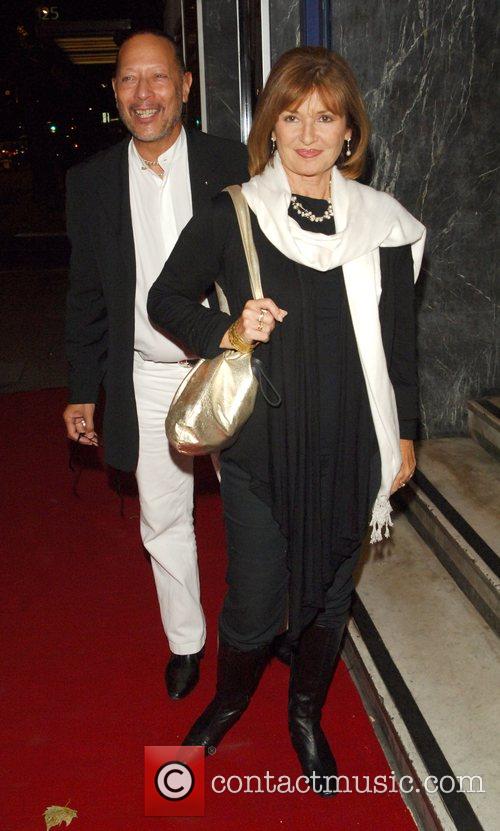 Stephanie Beacham has revealed she was raped in the early 1970s.

Beacham described to the newspaper the dangers she faced as a young actress, saying that, while the stage was a safe place, once she left the theatre she had to be very fast on her toes.

"You had to avoid being touched up, although it wasn’t always possible,” Beacham said. “I had a £5 note sewn into the lining of my coat and that was my getaway money. I can remember avoiding rape several times and a couple of times not.”

When asked when the rape occurred Beacham said it was the early 1970s. “I will, for my own brain, be more specific and say once, and it was the very early Seventies. And that is fact.” Beacham would not name her attacker but confirmed he was “not a theatrical person”.

The 69-year-old said she had kept quiet about the attack and now believes the trauma she suffered led to the break up of relationships and "screwed up" her life. “I didn’t know that that’s what was causing it at the time,” the actress continued.

“But absolutely. It caused me to break off a long-term relationship that probably should have been my marriage, because I couldn’t admit to it, I felt it was my fault. No, it screwed up my life, definitely.”

“It doesn’t matter. The person I’m talking about – I hardly know that it’s me. I’ve had so many traumas since, I sometimes feel I’m this wonderful vase that if you drop it it’ll bounce because there’s so much Araldite on it.”

Beecham also admitted that she stayed quiet about the attack because she felt it was her fault. “I don’t think I’m quite politically correct for modern times,” she said.

“I just knew that at a certain point, I had to leave [a party] otherwise I would get into trouble and it would be my fault, not because I had asked for it, but I could just see that there was almost a feeling that if you aroused a man, it would be your fault.” 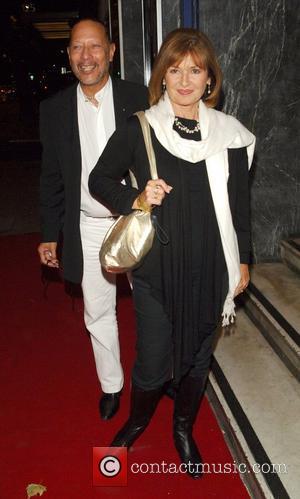