The New York premiere of 'The Girl With the Dragon Tattoo' was held at the Ziegfeld Theater. Stellan Skarsgard, who plays Martin Vanger in the film, was the first to walk the red carpet with his wife, Megan. He was soon followed by his co-star Joely Richardson. But it was Christopher Plummer, who plays Vanger patriarch Henrik, who gained the most respect from the photographers on the red carpet.

Our Kind Of Traitor

In Order Of Disappearance

Hector And The Search For Happiness 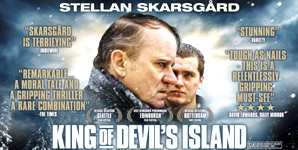 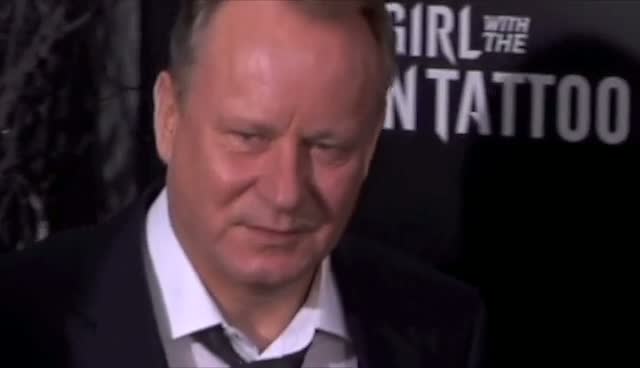 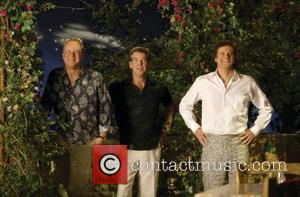