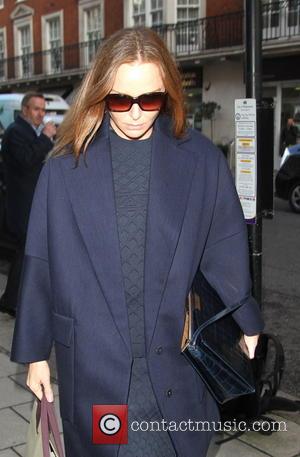 Bosses of the organisation have named the winners of their animal-friendly clothing and accessories awards, and both MCCartney and Westwood scooped top honours.

Sir Paul MCCartney's daughter was named the designer of the Most Stylish Women's Knitwear for her Jacquard Jumper and Westwood won Most Stylish Men's Outerwear for a printed jacket.